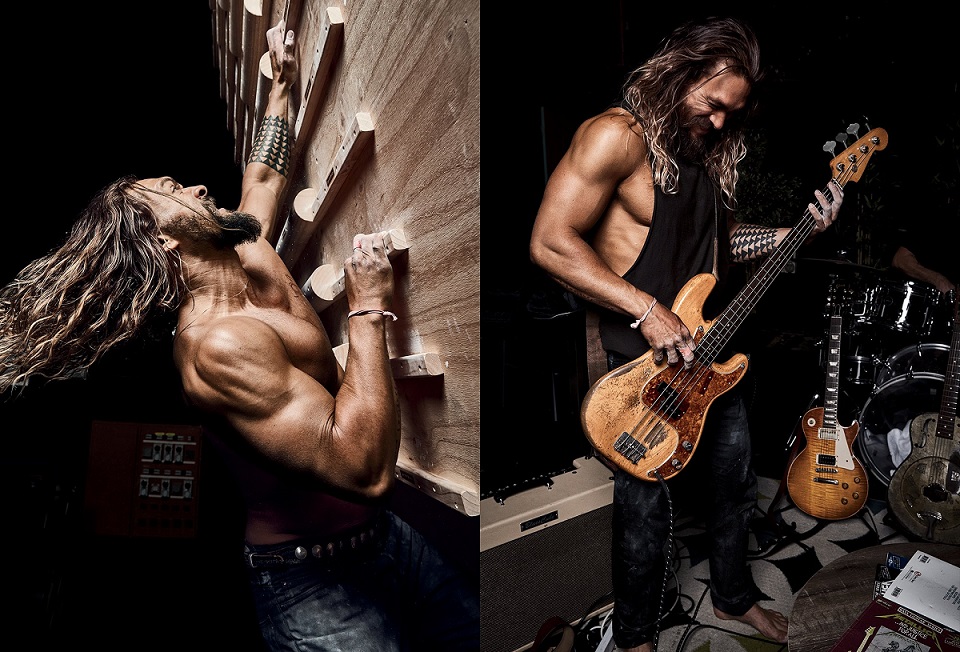 In the video, Momoa thanks Gibson and emphasizes that the instrument is a “custom” model in addition to using and abusing the technique of slap bass.

The actor who plays Aquaman in the DC universe, has already appeared in the films Batman vs. Superman: Dawn Of Justice (2016) and Justice League (2017), will now have his own film titled Aquaman and scheduled for the end of 2018.