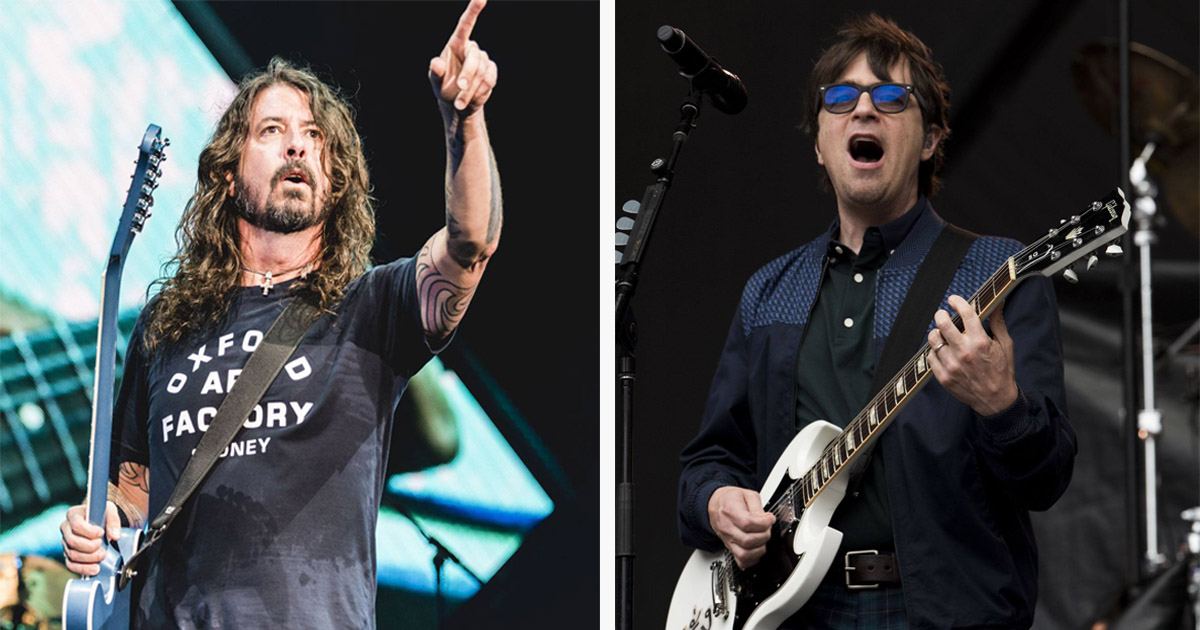 During a show in Melbourne, Australia, Foo Fighters invited Weezer frontman Rivers Cuomo to participate in a Kiss cover. The two bands are touring together in Australia and New Zealand and performing at Etihad Stadium last Tuesday, 30.

“For us, it’s like a reunion,” frontman Dave Grohl said, “We wanted to do something special on our last night in Australia!” See the video recorded by fans the moment the Foo Fighters play “Detroit Rock City” Kiss with Rivers Cuomo.

Concrete and Gold was released on September 15, 2017. And is the ninth studio album by Foo Fighters