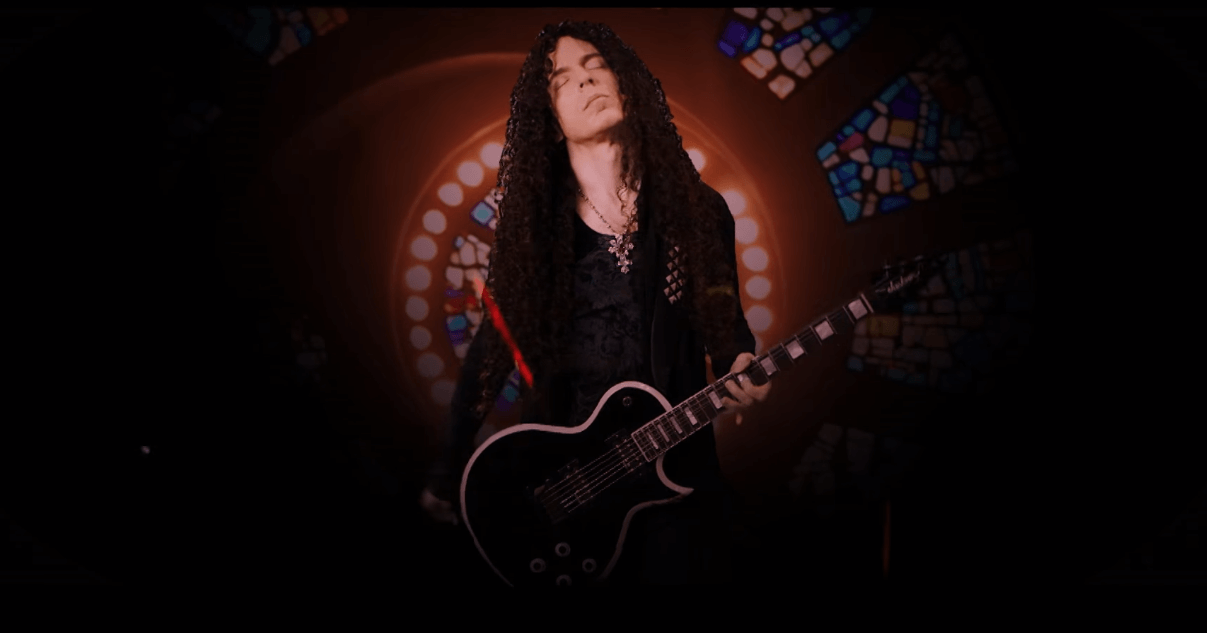 “This video is the first to feature my live band, with Kiyoshi on bass, Chargee on drums and Jordan Ziff on guitar. These guys (and girl) outshine me every night on tour. The video is loosely based on some of the fun ways you can pollute yourself (hence the title) and takes you from serenity to a chaotic climax, just like real life does sometimes,” said Friedman.

The song is taken from Friedman’s latest solo album, “Wall Of Sound”, which was released on August 4 via Prosthetic Records. It was produced by him, engineered by Paul Fig (Ghost, Rush, Alice In Chains) and mixed by Jens Bogren (Kreator, Opeth, Sepultura).

Marty’s new CD was recorded in part at Dave Grohl’s Studio 606 in California with engineer Paul Fig and was previously described by Friedman as “a way more intense version” of its predecessor: “deeper, sadder, happier and more aggressive.”