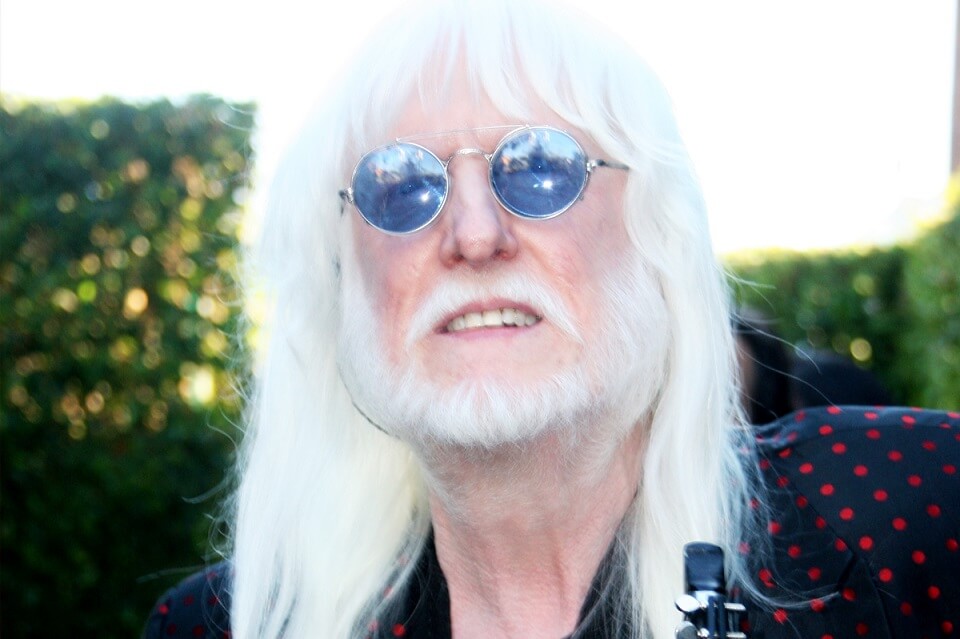 The legendary Edgar Winter was on KLOS Jonesy’s Jukebox show and talked about career, music and life.

Edgar Holland Winter (born December 28, 1946) is an American rock and blues musician. He is known for being a multi-instrumentalist — keyboardist, guitarist, saxophonist and percussionist — as well as a singer. His success peaked in the 1970s with his band, The Edgar Winter Group, and their popular songs “Frankenstein” and “Free Ride”.

Winter was born to John Winter II and Edwina Winter on December 28, 1946, in Beaumont, Texas. Both he and his older brother Johnny were born with albinism, and both were required to take special education classes in high school.

Winter states, “In school I had a lot of friends. I wore a lot of white shirts to, like, blend in I guess. No one really gave me a hard time about being albino or taking special education classes. Then again, I wasn’t really popular.”

By the time Edgar Winter left his hometown in 1963, he was already a proficient musician.