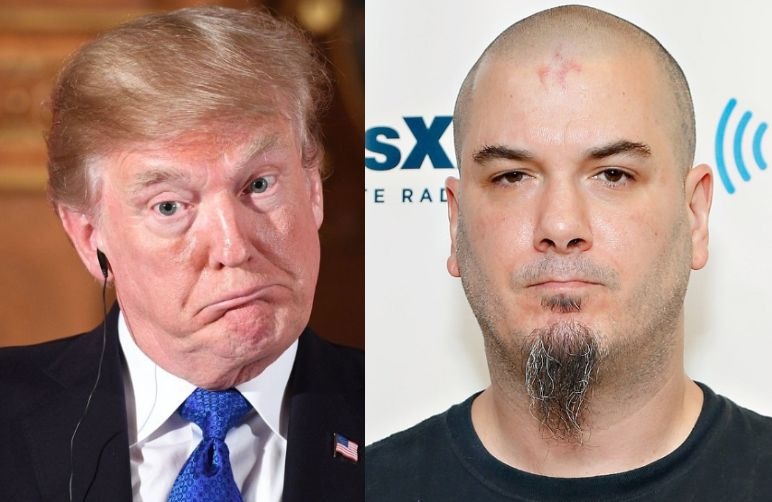 The Youtube channel Lars Von Retriever made a funny video that takes pieces of Donald Trump’s speeches and put them together as he was singing the classic Pantera song “Walk”.

“Walk” is a song by Pantera from their sixth album Vulgar Display of Power. A live performance of “Walk” is included on Official Live: 101 Proof, and the studio version is also on the band’s greatest hits album, The Best of Pantera: Far Beyond the Great Southern Cowboys’ Vulgar Hits!.

Phil Anselmo said that the message of the song was “Take your fucking attitude and take a fuckin’ walk with that. Keep that shit away from me”. His message was aimed at friends that treated the band differently when they arrived home after touring for Cowboys from Hell. He said “they thought it had gone to our heads, like we’ve got this rock-star thing embroidered across our faces”.

The music video was shot at the Riviera Theatre in Chicago. The cover for the single is a screenshot of the band’s “Mouth for War” music video.