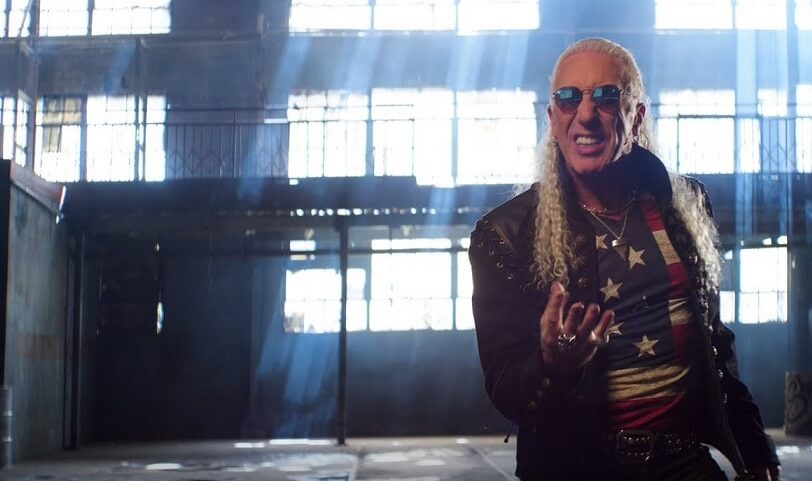 Dee Snider (formerly Twisted Sister) released a new music video for the song “American Made”. The track is part of the singer’s latest album, “For The Love Of Metal,” released last July.

In an interview with Wmsc Fm radio, Snider spoke about the new work:

“It’s a really exciting album that I did not expect to do, especially at this point in my life. I was doing Jamey Jasta’s podcast, and he challenged me to make a contemporary rock record. And I was like, ‘Who will produce? ‘He said, “I”. And then we went to the studio [without] no recording contract, and people started to get together. But I was struck by the excitement and excitement these younger musicians – younger than me at least – had to work with Dee Snider and be a part of this project. ”

“We had a bidding war for all major labels,” he said. “As Jamey would say, it’s difficult. It goes back to my early work with Twisted Sister, but it’s very contemporary. And people are surprised, in fact, that I still have a very strong, very powerful voice, and as Jamey says, an important and iconic Rock voice. So I’m really excited about this album. ”