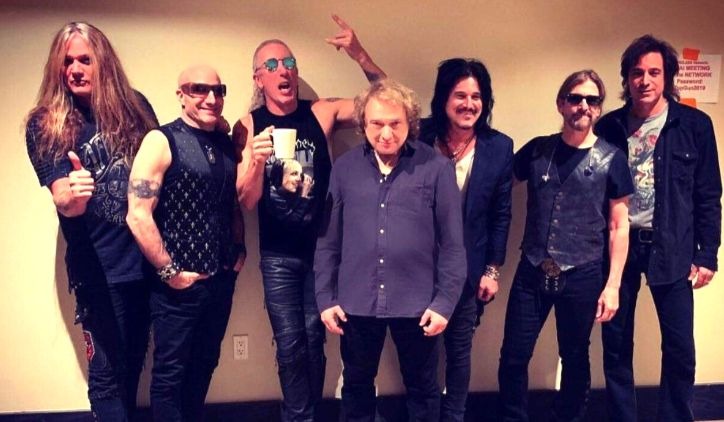 During the show, the group performed the Ratt song “Wanted Man.” Dee Snider was on the vocals in this song.

The band was formerly known as the Rock N Roll All-Stars, which had a short tour of South America in 2012. Since their reincarnation as the Kings of Chaos, the band have played Australia’s Stone Music Fest, four shows in South Africa, one show in the United States, and two in Central America.

The supergroup has previously stated that they would be releasing EPs in the future that would each contain 3 covers and an original track, but this has yet to happen.

The band always plays a setlist of songs from the bands of the members, and generally another few cover songs.