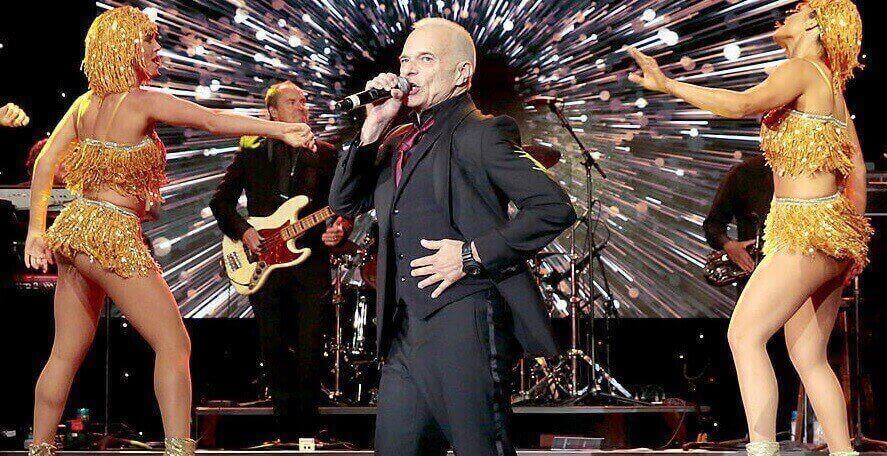 Van Halen frontman David Lee Roth took to the stage at the Brent Shapiro Foundation’s Summer Spectacular, held last Friday (7) in Beverly Hills, United States. The singer drew attention not only for his new gray-haired look, but also for having finally appeared in a public event – DLR has not performed for almost three years, when, in October 2015, Van Halen ended a tour in North America.

Presentation photos and videos have been circulating on social networks. In the footage, it is possible to check the performances of David Lee Roth for songs “You Really Got Me”, “Panama”, “Jump” and “California Girls”.

He is also known as a successful solo artist, releasing numerous RIAA-certified Gold and Platinum albums. After more than two decades apart, Roth re-joined Van Halen in 2006 for a North American tour that became the highest grossing in the band’s history and one of the highest grossing of that year.