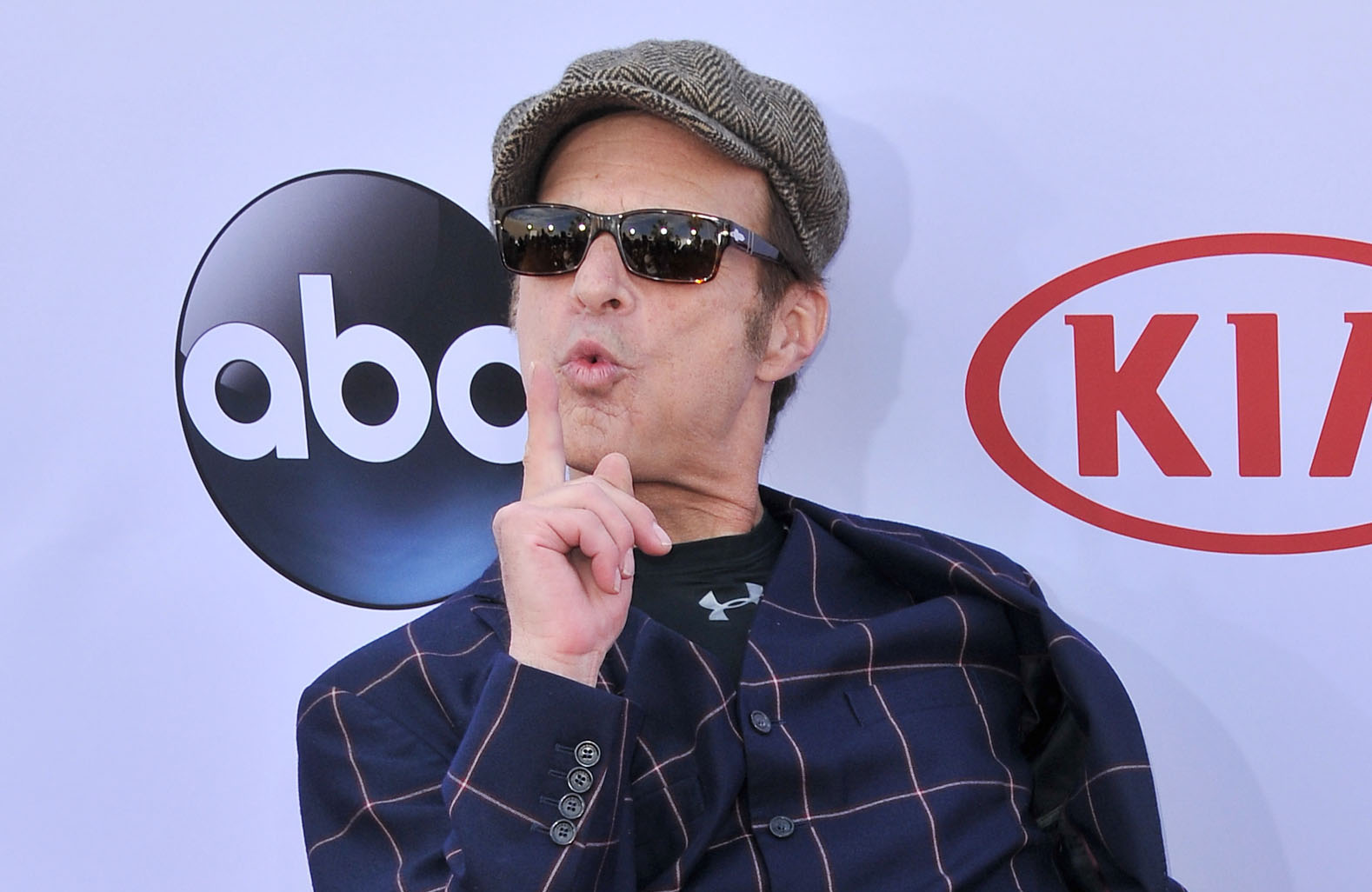 Van Halen is not quite active this last years,  but meanwhile David Lee Roth is still rocking out, as you can see in the fan-shot footage, that shows the singer’s set at the 2017 Summer Spectacular Under the Stars.

As the Van Halen News Desk reports, the invitation-only event was hosted by Saved by the Bell alum Mario Lopez, and attracted a celebrity guest list that also included an appearance from Demi Lovato. Roth, as the evening’s musical headliner, delivered a set that made room for solo singles like his covers of “Just a Gigolo” and “California Girls” as well as the Van Halen classics “Ice Cream Man” and “Jump.”