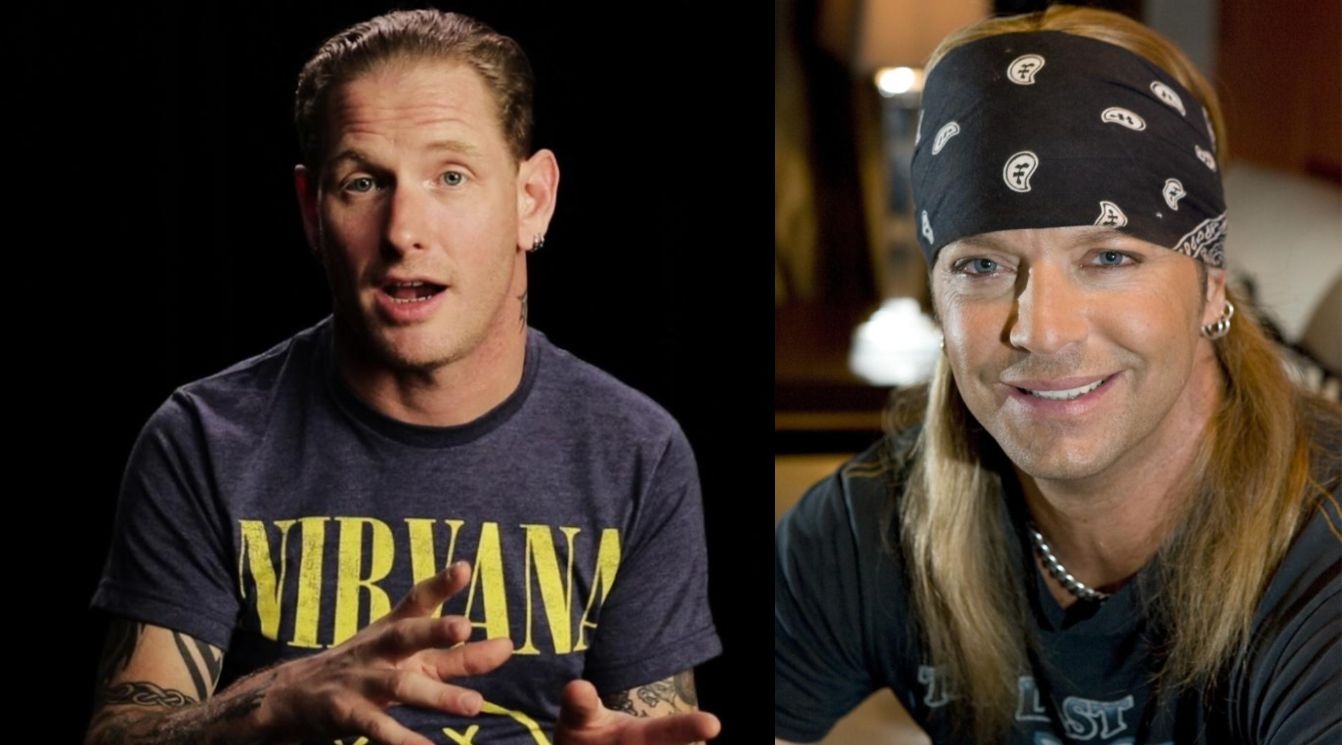 Vocalist Corey Taylor (Slipknot, Stone Sour) has made a version of Poison’s classic “Nothin ‘But A Good Time” in his solo shows. The video of one of the performances in Dubuque, Iowa, on April 13 drew the attention of the singer of the honored band, Bret Michaels that posted on his social networks.

Bret Michaels said: “What an incredible and wonderful thing to have the incredible Corey Taylor of Slipknot doing a cover of ‘Nothin’ But A Good Time. ” Corey and his band are incredible.”

Taylor often does solo shows to have fun when not working with Slipknot or Stone Sour. The performances usually have covers of rock classics, from Guns N ‘Roses to Van Halen.

Corey Todd Taylor (born December 8, 1973) is an American musician, singer, songwriter, actor and author who is best known as the lead vocalist and lyricist of the bands Slipknot and Stone Sour.

Taylor and Jim Root joined Stone Sour and re-started the band around 1995, playing in the Des Moines area, and working on a demo. He joined Slipknot in 1997 to replace their original vocalist and has subsequently released five studio albums with them. After the first two Slipknot albums went Platinum, Taylor revived Stone Sour to record an album and tour in 2002.

He has worked with several bands, including Junk Beer Kidnap Band, Korn, Disturbed, Apocalyptica, Code Orange, Anthrax, Steel Panther, and Soulfly. Taylor was ranked at number 86 in Hit Parader’s Top 100 Metal Vocalists of All Time. He was also named the seventh greatest heavy metal frontman by NME. Taylor has a vocal range of F1-G5.