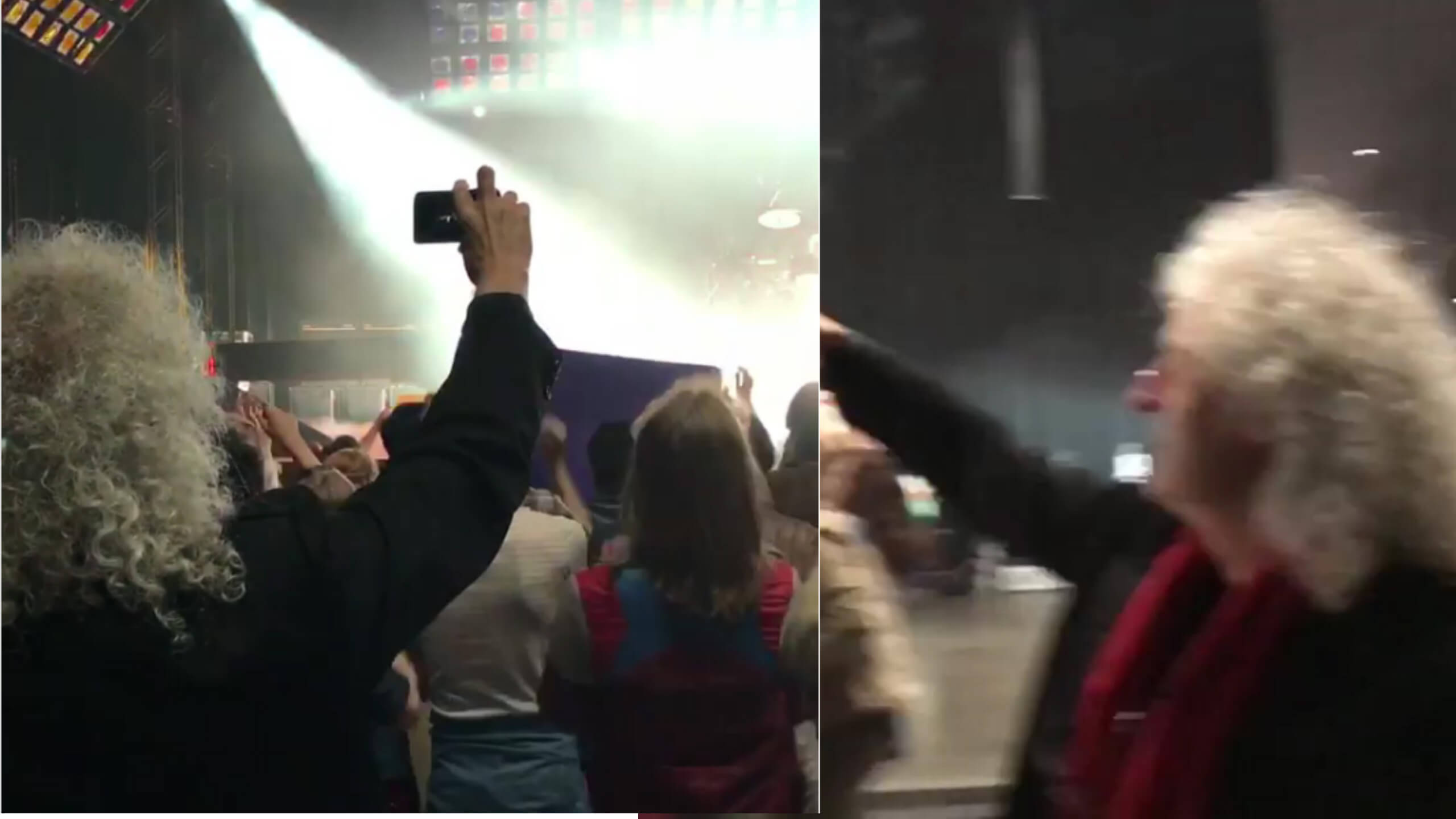 Director Bryan Singer shared a behind-the-scenes video of Bohemian Rhapsody’s biopic that will address the career of Queen and Freddie Mercury.

In the video, Bryan May, guitarist of the group, appears as another spectator and records the concert of the band – that touches the end of “We Will Rock You” – with his cell phone.

I know I posted this as a still, but it was such a cool moment. #brianmay taking #3D pics on set. #queen #bohemianrhapsody #guitar

While Rami Malek plays the role of Freddie Mercury, Ben Hardy (X-Men: Apocalypse) will be Roger Taylor; Gwilym Lee (Jamestown) will be Brian May and Joseph Mazzello (The Social Network) will be John Deacon.

Production should begin in November. Bryan Singer directs the feature and Brian May and Roger Taylor will be executive producers. The screenwriter it’s Anthony McCarten, of The Theory of Everything and the premiere is scheduled for December 25, 2018.