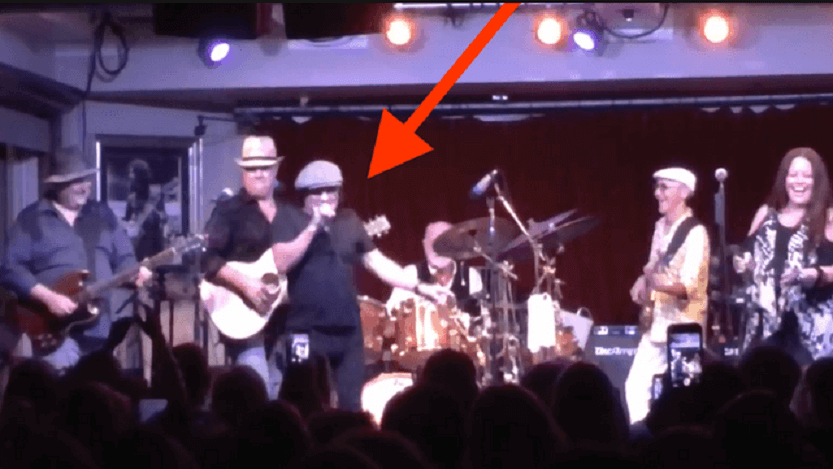 Johnson performed with Fleetwood’s band ’40s blues standard “(Get Your Kicks On) Route 66.”

See the footage below:

The singer was replaced by Guns N’ Roses’ Axl Rose back in 2016 after his hearing issues forced him to stop singing.

He recently talk about it with the Sunday Times, read what he said:

“On stage it was getting harder and harder to hear the guitars, even hear the keys, and I was basically going on muscle memory.

“And I’m not the kind of guy who likes to cheat. The way I look at it, I had a great run.”