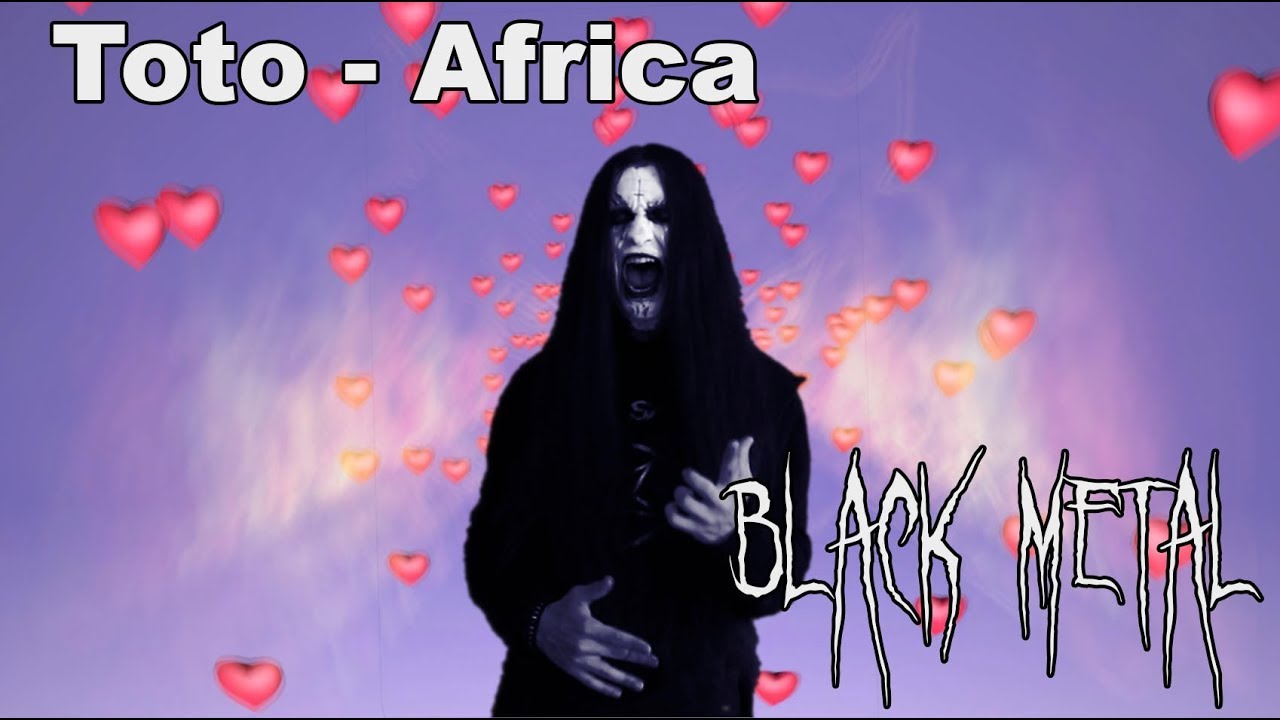 It seems that Toto is the band of the moment, but it’s not because of a new release. The song “Africa”, originally released in 1982, has returned to the public ears. The reason: the cover made available by Weezer.

The new version may have presented better “Africa” ​​for a new generation of music lovers. An example is the black metal band Woods of Trees, which took advantage of the song’s current hype to create its own arrangement.

In addition to the use of musical features such as guttural, twisted guitars and double pedal, the band still made a point of some brief changes in the lyrics. The quote before the first chorus, for example, changed from the original “Hurry boy, it’s waiting there for you” to “Sorry dude, I’m into Deafheaven.”

They really did this

The clip has serene images. Landscapes of nature, animals, hearts … Ah, but it counts simultaneously with animations of fire, references satabusn and a charismatic singer with the face with corpse paint.

In the official channel of the project, there are other videos that play with black metal versions of other songs. In one of the videos, for example, Woods of Trees reads pop songs.

In a comical way, they criticize the black metal genre, which, despite generating some great bands, is sometimes able to make rock lovers embarrassed.

Hear the original song below: