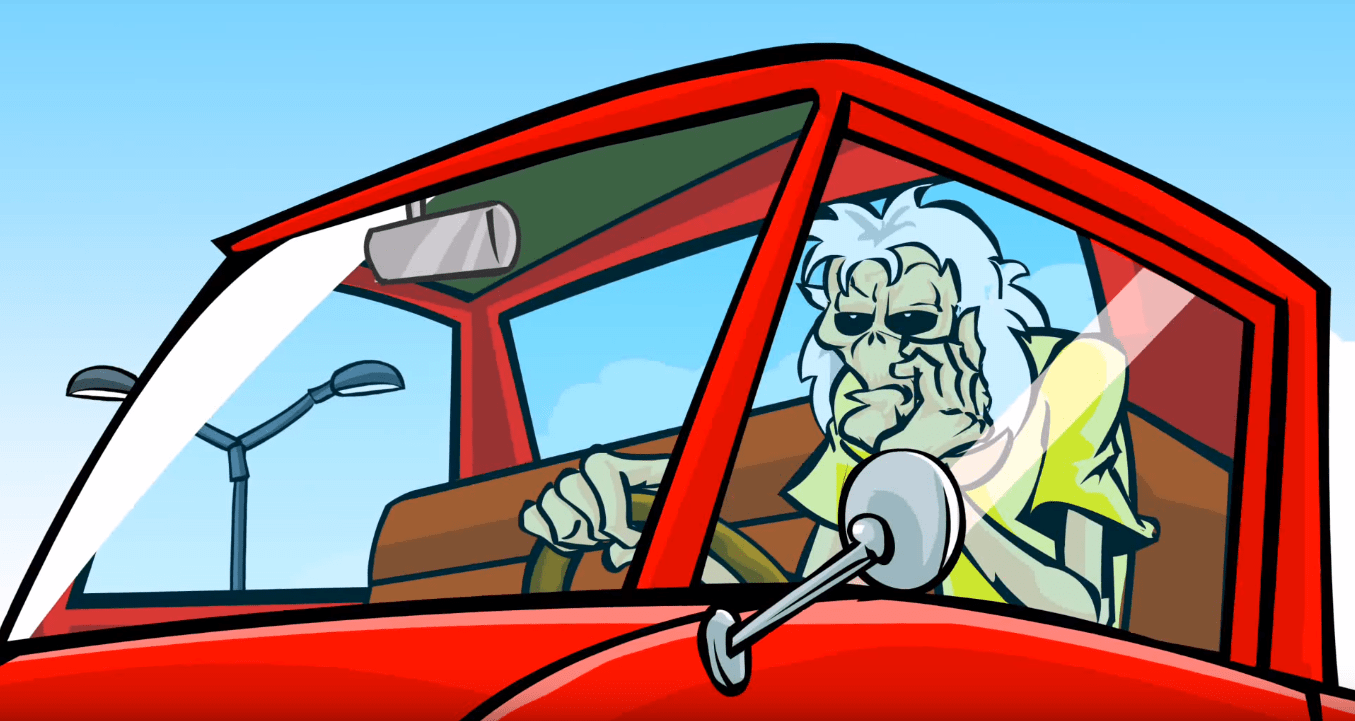 The Brazilian fan Val Andrade was famous for his YouTube channel The Tales Of Iron Maiden, where he released animated videos with stories inspired by the band’s songs.

He has already released videos for “Dance Of Death”, “The Aftermath”, “Fear Of The Dark” and more.

Now he has released an animation for “Man On The Edge” which tells the story of a man stuck in traffic. During the video, this man is increasingly angry and impatient with the situation.

Metallica and Megadeth: What if they switched vocalists? | Listen
Funny video: Guy plays Metal in inappropriate places
To Top