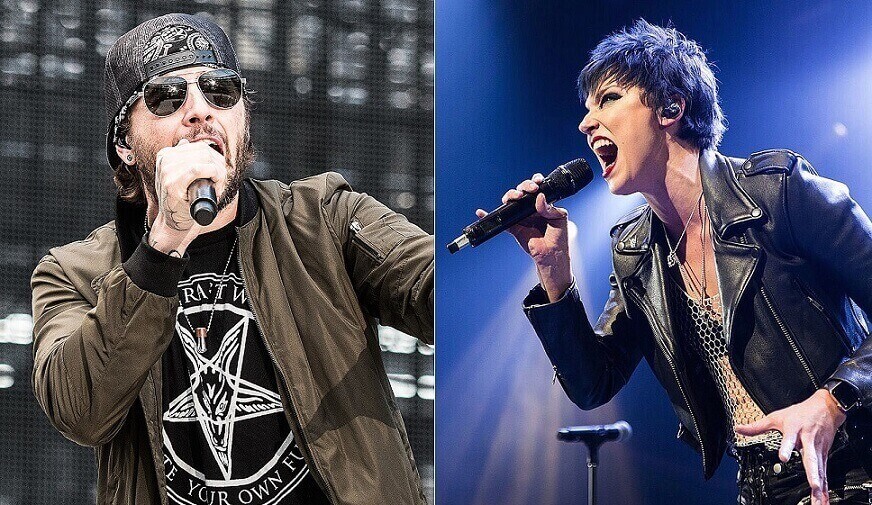 Last Friday, 12, the Avenged Sevenfold started their tour in Nashville, Tennessee and to celebrate invited Halestorm frontman Lzzy Hale to accompany them on a song.

The Phase to Present Together was Pink Floyd’s “Wish You Were Here”, which Avenged Sevenfold recently recorded and released as part of the deluxe edition of their album The Stage.

“Wish You Were Here” was the only cover of the evening and at the end of its presentation, frontman M. Shadows praised Lzzy Hale saying she is “the best Rock ‘N’ Roll singer.”