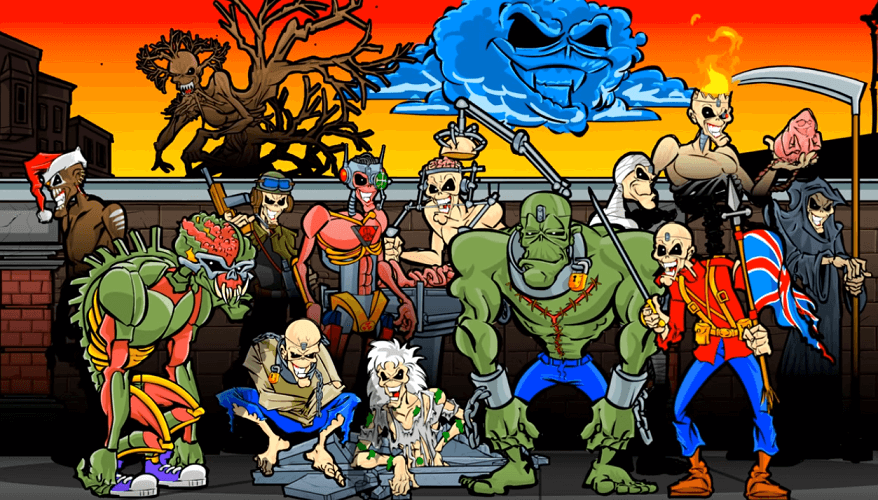 The Brazilian animator Val Andrade creates videos with stories inspired by Iron Maiden songs like Run To The Hills, Tears Of A Clown, Flight Of Icarus, among many others.

His most recent work was a Christmas video to the sound of “Prodigal Son”. In it, Val tells the story of a man, inspired by the character Eddie, who sees a girl asking for money on the street and decides to make a good action

The song is taken from Killers, the second studio album by the band Iron Maiden. The album was their first with guitarist Adrian Smith, and their last with vocalist Paul Di’Anno, who was fired after problems with his stage performance arose due to his alcohol and cocaine use. Killers was also the first Iron Maiden album recorded with the assistance of producer Martin Birch, who went on to produce their next eight albums up until Fear of the Dark (1992).

Killers is the only Iron Maiden album to feature two instrumentals, and was written almost exclusively by Steve Harris, only two tracks, “Twilight Zone” and the title track are co-authored. The opening track, “The Ides of March” is the band’s shortest song to date. 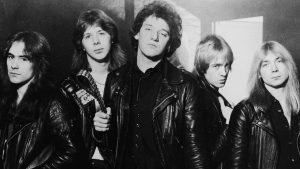 Each song, with the exception of “Murders in the Rue Morgue” (based on the story of the same name by Edgar Allan Poe) and “Prodigal Son”, had been written in the years prior to the recording of their debut album, though none were recorded professionally until the Killers sessions with the exception of “Wrathchild” (an early version recorded in 1979 was featured on the Metal for Muthas compilation).

The North American edition, which came out a few months after it did in the UK, was initially released on Harvest Records/Capitol Records and subsequently on Sanctuary Records/Columbia Records. The song “Twilight Zone” was also added to the album.