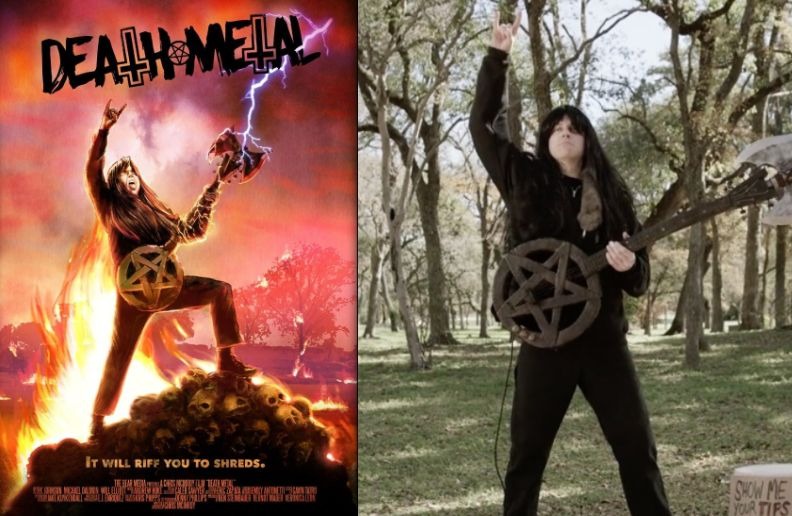 Death metal + pact with the devil + guitars + blood Beauty, that is the short movie called “Death Metal” that mixes all of this in a hilarious script. Who directs the production is Chris McInroy, who described the film like this:

“A horror comedy full of practical effects on a headbanger who inherits a satanic guitar with killer riffs.”

In the story, a guitarist is frustrated with his lack of success, so he gains a possessed guitar from his father. The plan even works out, but gets out of control when the guy breaks one of the rules: do not touch the instrument pretending that he is your penis.

Watch the movie below: