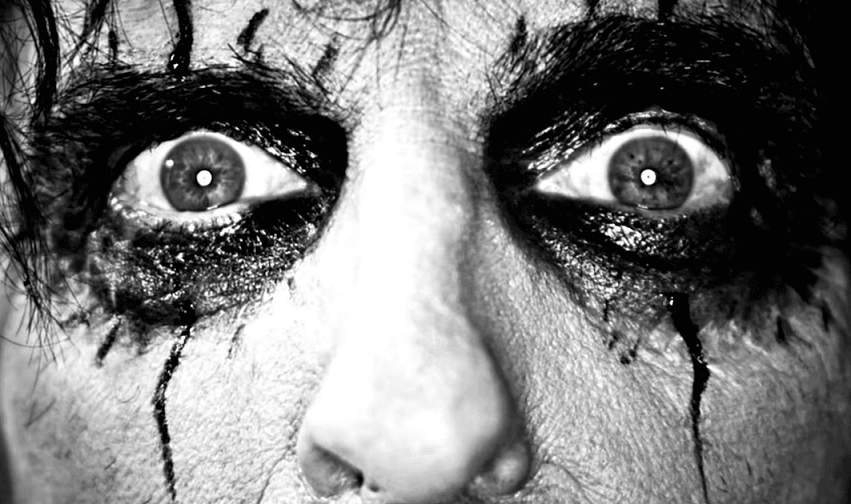 Alice Cooper just released the official video for the song “The Sound Of A”. The track has a special meaning; it is, in fact, the first song that Cooper wrote entirely on his own back in 1967.

The song was forgotten until Dennis Dunaway, the bass player of the original Alice Cooper band, rediscovered it and played it to Alice, after which the two of them updated the song and then recorded it for the “Paranormal” album. With its psychedelic sound, swirling guitars and the mysterious Hammond organ, it is one of the most hypnotic songs on “Paranormal”.

“The Sound Of A” is going to be released on February 23, 2018, only a few days after Cooper’s birthday. In addition to the title track, the single (available as limited-edition CD single, 10-inch white vinyl) includes four previously unreleased live songs recorded in Columbus, Ohio on May 6. 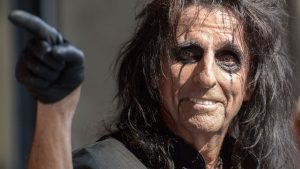 Born Vincent Damon Furnier on February 4, 1948, Alice Cooper is an American singer, songwriter, and actor whose career spans over five decades. With his distinctive raspy voice and a stage show that features guillotines, electric chairs, fake blood, deadly snakes, baby dolls, and dueling swords, Cooper is considered by music journalists and peers alike to be “The Godfather of Shock Rock”.

He has drawn equally from horror films, vaudeville, and garage rock to pioneer a macabre and theatrical brand of rock designed to shock people.