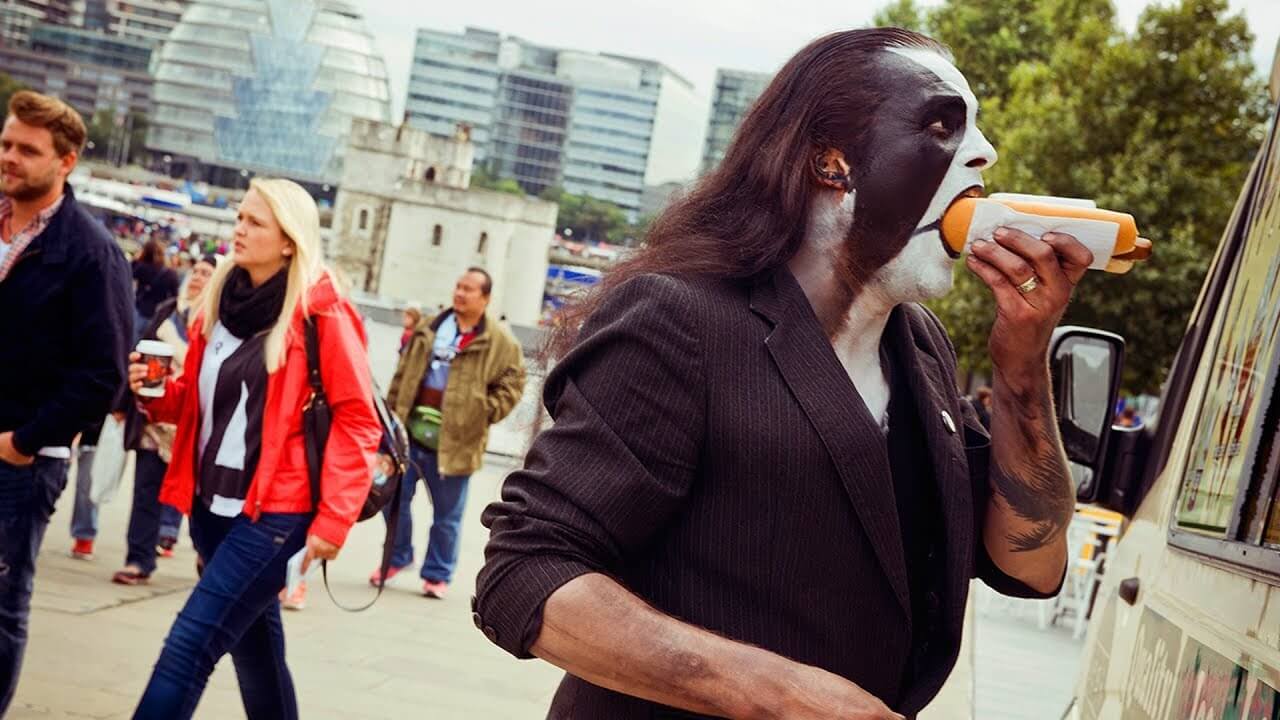 The channel Blend Guitar made a compilation video with one of the most iconic funny bands, Abbath!

Abbath is a black metal band formed in 2015 by former Immortal guitarist and vocalist Abbath Doom Occulta after departing from Immortal earlier in 2015. The band released their first album, Abbath, on January 22, 2016, and played live for the first time at Tuska Open Air 2015.

In April 2015, Metalhammer announced that Abbath Doom Occulta had recruited members to the band, specifically King ov Hell from God Seed and drummer Creature to participate in the band. They also recruited Vredehammer guitarist and vocalist Per Valla to tour with the band as lead guitarist. The band was set to enter a recording studio later this year to work on their debut album for a 2016 release.

During their Debut performance at Tuska Open Air 2015, they played a completed song titled “Fenrir Hunts” that would be featured on then-upcoming debut album. Their debut self-titled album Abbath was released January 22, 2016 on Season of Mist.