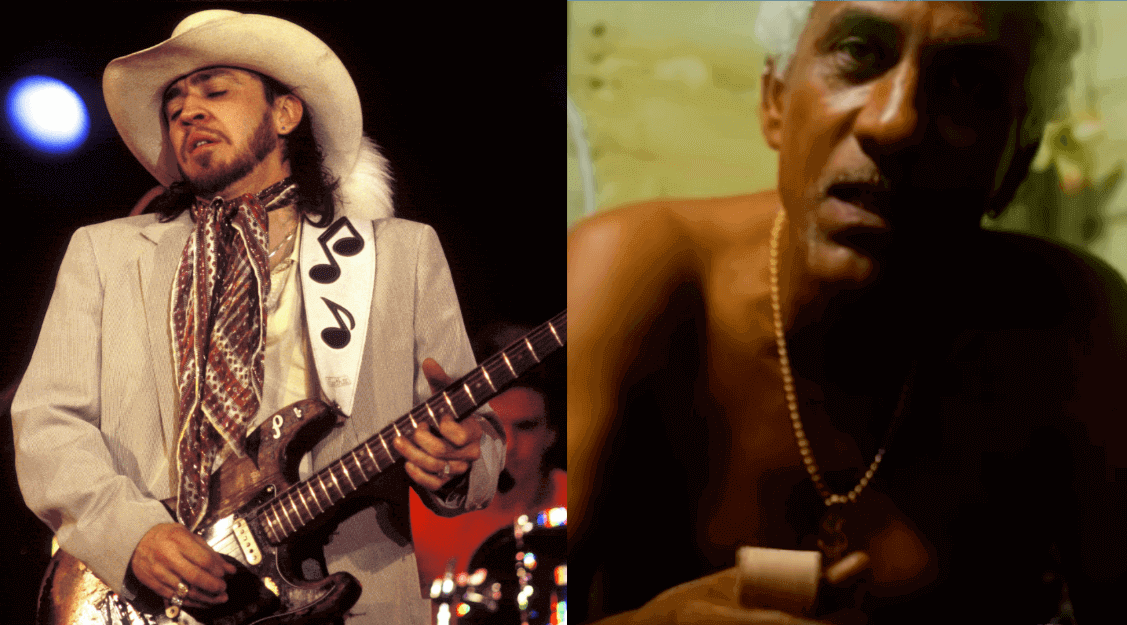 This interesting video posted on Youtube shows a Cuban musician named Rafael in Guantanamo, Cuba. The film shows him reacting to hearing the legendary guitarist and singer Stevie Ray Vaughan for the first time.

Read what the creator of the video said:

“With limited internet access and funds for technology, experiences like this can be precious in Cuba. He’s a very gifted musician, but it’s hard to even get things like strings in Cuba. He lives in a house feet from a train track with his beautiful wife and 2 kids. If you want to donate some supplies to him, like nylon strings or a used cell phone”.

Stephen “Stevie” Ray Vaughan (Dallas, October 3, 1954 – August 27, 1990) was an American electric guitarist, singer and songwriter. He was the leader of Double Trouble. Born in Dallas, Vaughan moved to Austin at age 17 when he began his musical career.

He was an important figure in Texas blues, a musical style characterized by swing and blues fusion with rock. He became one of the top blues rock musicians, with several television appearances and released albums. 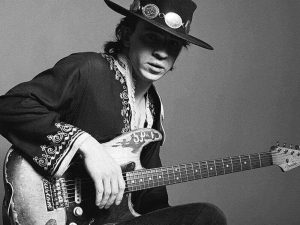 Vaughan’s work encompassed several styles, especially the blues. It was indicated to twelve Grammys, winning six; in 2000, he was posthumously inducted into the Blues Hall of Fame. Many consider him as one of the best guitarists in the blues rock style.

He died on August 27, 1990, in a helicopter crash in East Troy that also ended the lives of members of Eric Clapton’s team.