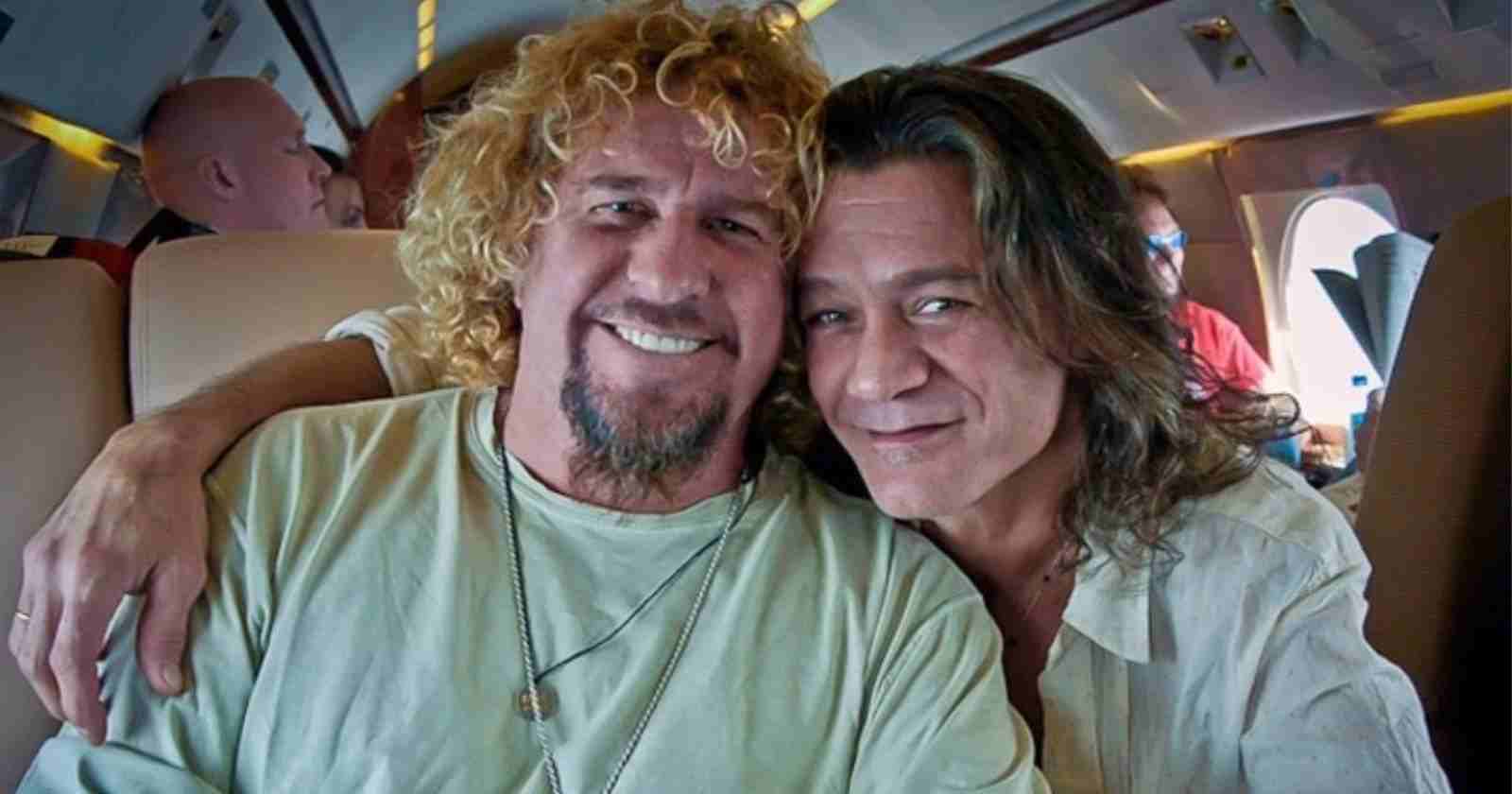 Ex-Van Halen bassist Michael Anthony said in an interview with “Steve Gorman Rocks!” that Warner, the group’s recording company at the time, said that they should change their name when singer Sammy Hagar joined them. According to the musician the lawyers and management were all scared when David Lee Roth left.

“I’d obviously seen Sammy play a few times. I never actually paid too much attention. Yeah, his stuff was great. I liked the Montrose stuff. Obviously, he had his solo stuff going on. But the first time I actually met him, I was in the studio at Ed’s house, the 5150 studio, and Sammy, I guess, was on a break.”

“We played probably for about 10 minutes tops, and we knew that we had something happening. We had a couple of songs that would end up on the ‘5150’ record; I think they were ‘Good Enough’ and… There was another one; there was a couple of them that were pretty much written. And we played it for him, and we said, ‘Just sing. Just sing something.’ And there were bits that he actually sang that ended up — and I kid you not — on the album. The chemistry was just such, like, ‘Wow!'”

“We had everybody — Warner Brothers, our management, our lawyers — going, ‘Oh my God. David Lee Roth’s gone.’ They thought that that was such a strong identity. Warner Brothers wanted us to change the name of the band. I remember Eddie and Alex, we were at Warner Brothers, and they were yelling, going, ‘Hey, hey, this is our last name. This is our careers. And we’re Van Halen”.