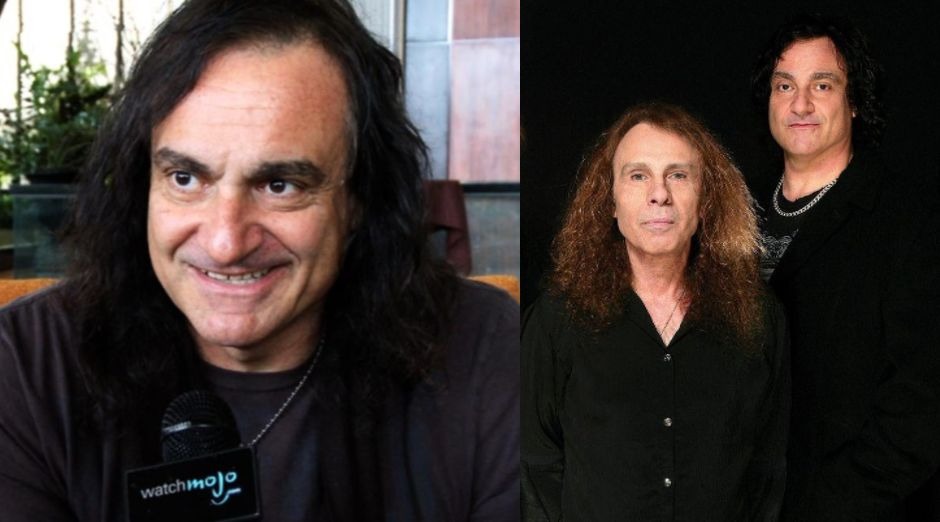 Ex-Black Sabbath and Dio drummer Vinny Appice said that the Rock and Roll Hall Of Fame is “a joke” because Ronnie James Dio is not there. The musician talked about it in an interview  with Misplaced Straws.

When asked about him and Dio been left out of Black Sabbath’s induction in 2006, Vinny Appice said:

“I went [to the Rock Hall] once. It was a fricking joke. And Ronnie should have been in there, even by himself. He should have been inducted… He’s been in all these major bands and major albums, and he’s not in there. It’s sad. I don’t even care that they didn’t induct Dio — the band Dio — but they should have did him and mentioned us. That would have been nice. I mean, ‘Holy Diver’ is 37 years old and it’s still selling. So that’s a joke, that whole thing.”