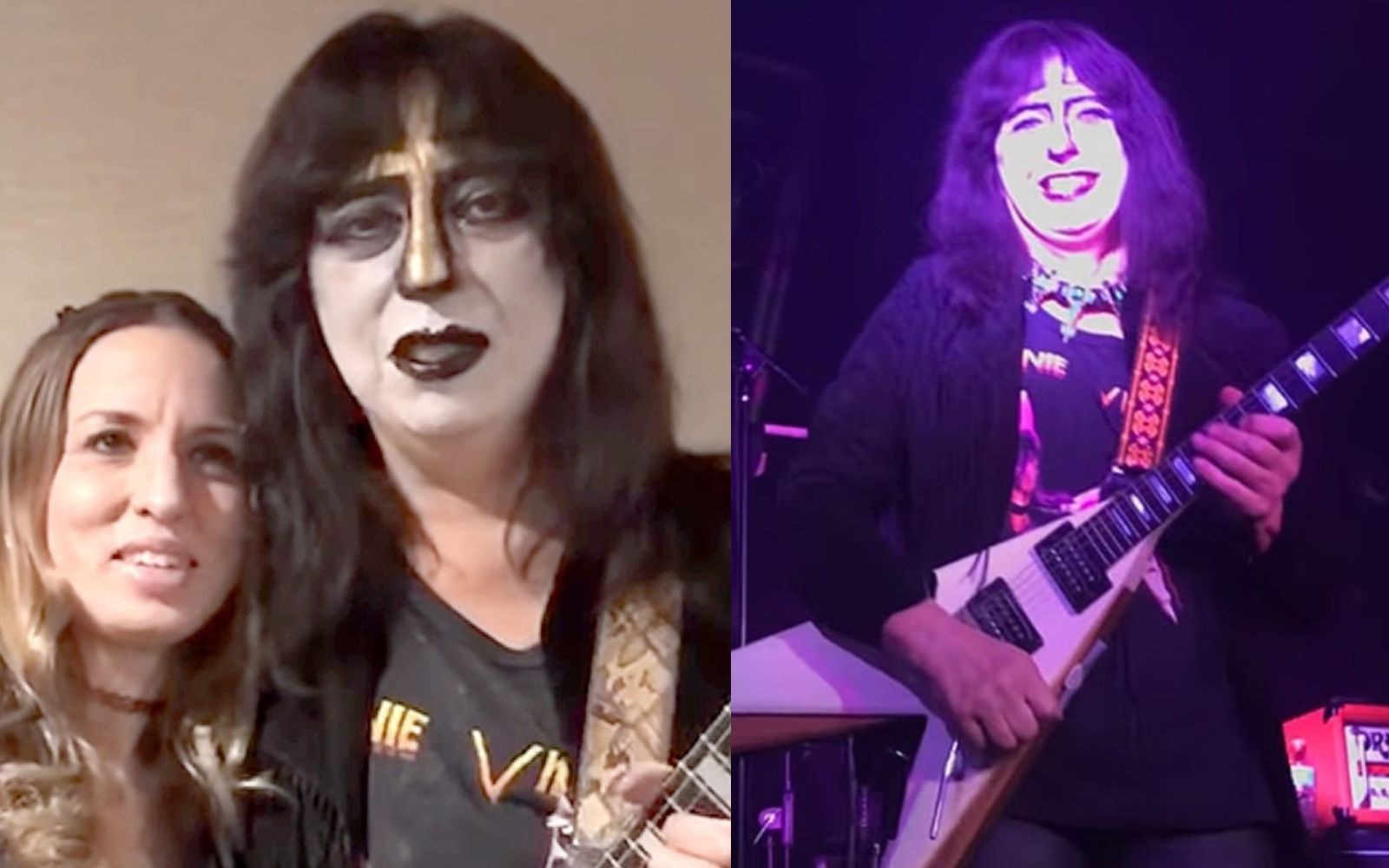 The return show of former Kiss guitarist Vinnie Vincent for a full set seems to have been canceled again. The performance that would take place in June 7 in Nashville, is no longer on the musician’s agenda, on his official website, www.VinnieVincent.com.

So far, Vinnie Vincent made no official statement regarding the possible cancellation. The date was set to replace two other shows that were to be held on February 8 and 9 but were also overturned by the guitarist, who claimed only “out of control” reasons, with no further explanation” due to a “confidentiality clause under contract”.

For the new show, on June 7, Vinnie Vincent announced that he would have only two other members in his band: vocalist Mike Weeks and musician Chuck White. Only 60 VIP tickets were sold for $ 300 each – including meet and greet and an autograph the next day, June 8, at the same venue.

It is worth noting that the autograph offered for $ 300 ticket could not be made on musical instruments or accessories. For Vinnie Vincent’s signature on items of the genre, an additional $ 500 was required.

Vinnie Vincent has not done full shows since 1988 – he made public appearances again in early 2018, two decades after “fading out” of the radar.