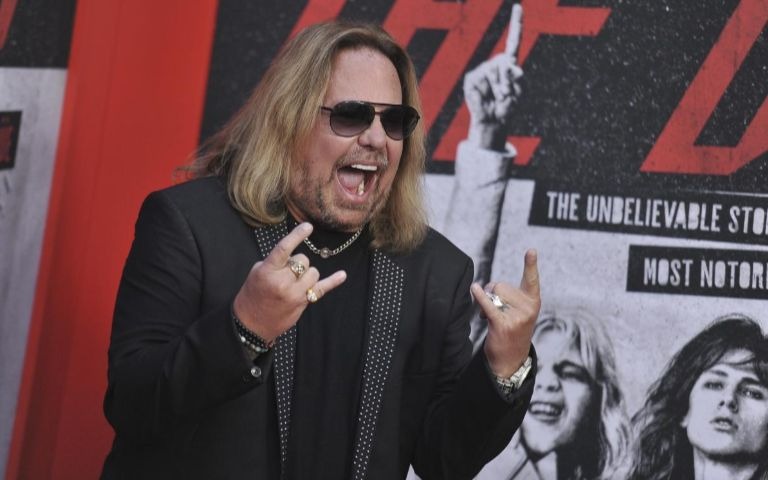 The Blast website reported that Mötley Crüe’s vocalist Vince Neil will have to pay US$ 170,000 to his former lawyers. The decision by a US judge ordered the singer to pay US$ 148,900 in fees and US$ 21,200 in court costs.

Howard & Howard Attorneys, who worked for Vince Neil, sued the singer on a charge that he owes $ 187,364.01. They had been hired to defend the singer in a case of aggression, still pending in the US court.

Vince Neil, in turn, challenged the amount filed by lawyers, claiming that he was wrongfully charged for “various legal services based on his celebrity status.” The singer went as far as to point out that the company charged $ 1.7 million because his lawyers spent four hours writing a letter.

Lawyers continued to work for Vince Neil even with the debt, which became public in late 2018.

The case in which Howard & Howard Attorneys works in defense of Vince Neil is from 2016. A woman named Kelly Guerrero filed a lawsuit against the singer for assault, which would have occurred outside the Aria Hotel in Las Vegas, United States.

She is seeking US$ 150,000 in compensation for her injuries (neck and lower back as well as a fractured coccyx), medical expenses, an unpaid period, and physical and emotional distress.

Kelly Guerrero claims to have approached Vince Neil to request an autograph. In reaction, Neil would have grabbed the woman by the hair and dragged her across the floor.

Actor Nicolas Cage was with Vince at the time and tried to calm him down. Although the singer has not been convicted of the case, the images of the hotel’s surveillance system confirm the aggression.