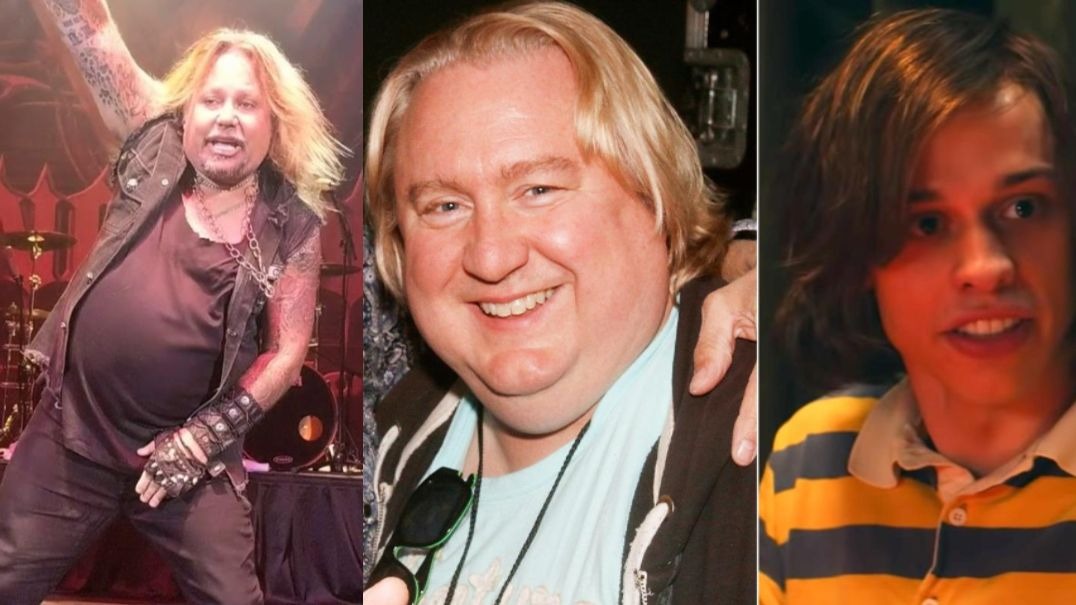 Tom Zutaut, who works with A & R (Artists and Repertoire) and worked with Mötley Crüe at the height of the band, said in an interview with Billboard that vocalist Vince Neil never apologized for having sex with his girlfriend in 1983 as is portraited in The Dirt book and movie.

“For 20 years, I didn’t even know it had happened, I just knew that we had gone to the US Festival and we enjoyed the show, she went to the bathroom or something and I lost her.” So the Mötley show ended and I went to look for her backstage, which was an area full of trailers.I went to their dressing room, but the security guards would not let me in. Then they authorized, but I still could not find it.I only found her 30 minutes later, “he said.

Zutaut says he felt something wrong at the time, but he did not even suspect it. “When we got back to the hotel, she seemed very upset about something, I asked her several times what was wrong and she did not say anything, but then she said she would sleep on the sofa.”

“The next morning we got in the car and she broke up with me because things were not working right. We went back to my house, she took her things, and then I left her at her parents’ house in San Diego. That was it,” he commented.

The couple had been dating “seriously” for about a year. “Twenty years later, Neil Strauss (who co-wrote ‘The Dirt’ with Mötley Crüe members) checked the facts of the book with me and I brought that up. I never understood that,” he said.

After discovering the betrayal, two decades later, Tom Zutaut said that Vince Neil began to avoid it. “Vince would be apologetic, but there he is. We’re talking about something that happened a long, long time ago,” he said.

Finally, the businessman stressed that he has lost contact with the ex-girlfriend, but hopes that someday she will contact to talk about her side of the story.” The only people who knew this would have to be the band members because it happened in the band’s trailer and everyone was there when it rolled in. I think there’s some reference to them not having told me because they were afraid of losing the label contract It’s a mystery that I would love to solve someday,” he said.