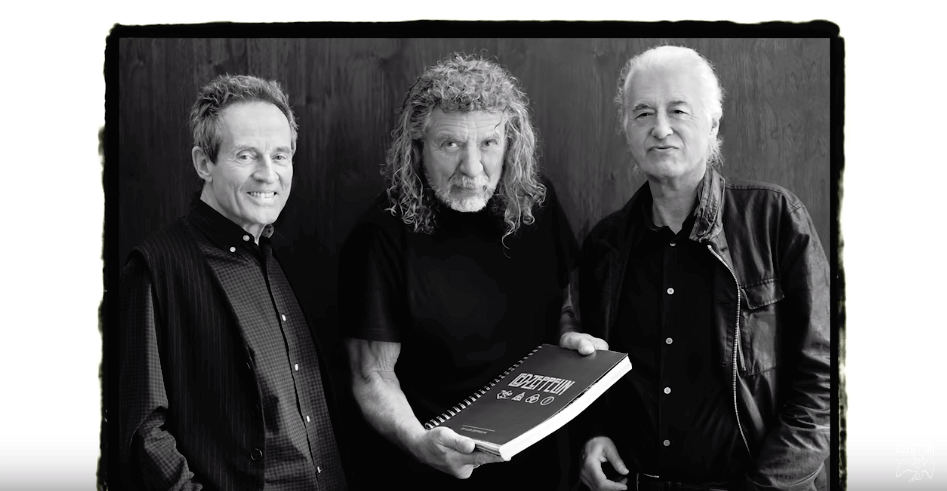 One of rock’s most iconic bands is celebrating 50 years since its formation and the remaining members have not left the celebrations aside. John Paul Jones, Robert Plant and Jimmy Page have gathered to launch an illustrated book that tells the story of the group.

The work will have 400 pages of unpublished material such as photos of the personal file of the members, and stories of the group. To present the book to fans, Led Zeppelin has released a teaser with scenes from legendary performances and among them, photos and quotes from musicians.

Led Zeppelin On Led Zeppelin will be released in October by Reel Art Press and is available for pre-order here.

In addition to the book, Led Zeppelin is also preparing to relaunch the live album The Song Remains The Same (1976) on September 7th. The remastered version will be released on CD, vinyl and Blu-Ray while the deluxe box will feature the film of the same name and the cover of the original LP.