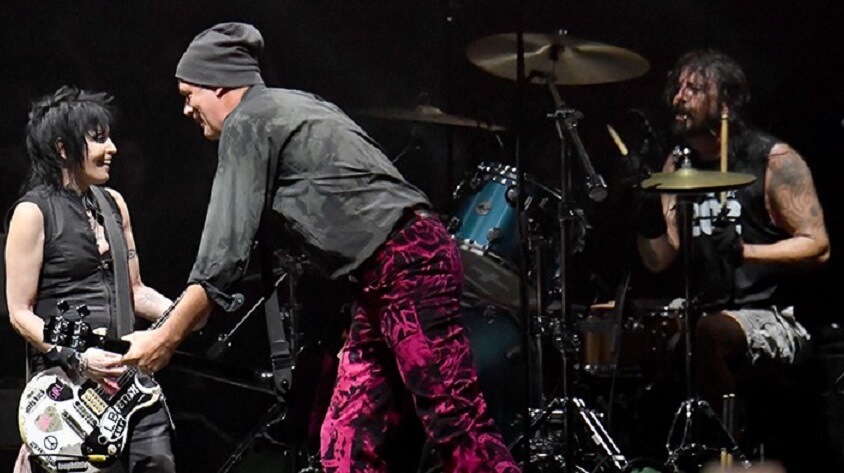 Last week, Nirvana members gathered to play some of their successes. Six songs were played by Dave Grohl, Krist Novoselic and Pat Smear. Joan Jett, Brody Dalle (The Distillers) and John McCauley (Deer Tick) were also present at the show.

It all happened during this year’s edition of Cal Jam, a festival organized by Foo Fighters, and this year’s festival featured presentations by names like Greta Van Fleet, Tenacious D and Iggy Pop in his project alongside members of the Arctic Monkeys and Queens Of The Stone Age.

The NB Channel has put together in a video only the recordings of fans of all the songs played in Nirvana’s reunion. The entire show took just under half an hour and can be seen just below.

You can see more info about the tour here.