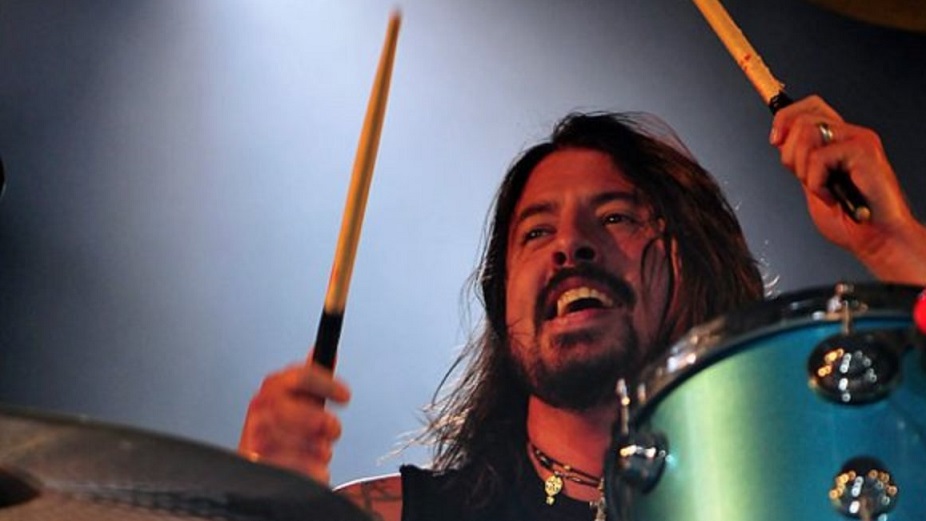 Before filling out arenas and stadiums as the frontman of the Foo Fighters, Dave Grohl was already well known for being an accomplished drummer

Whether for his iconic role in Nirvana or his brief collaboration in Queens of the Stone Age, the musician has a unique style of playing the instrument and has gone through many different styles – from hardcore to metal, from pop to hip-hop.

Thinking about it, a fan of the musician decided to create a video by joining Grohl recordings dating back to 1985 to show his evolution as a drummer over the last three decades.