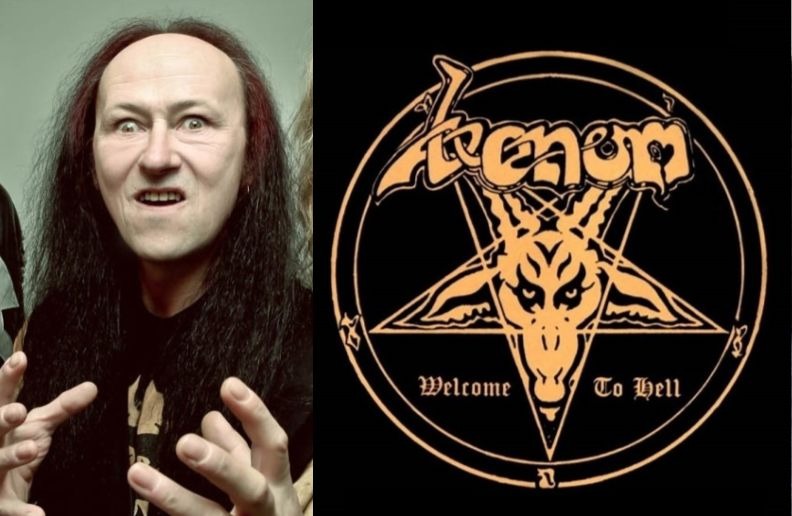 In a recent talk with Consequence of Sound, Venom frontman Cronos revealed why he never talks about the meaning of the bands songs.

“We have a lot of fans who like to dissect the lyrics and work out what certain meanings are and things. I’m not going to take that away from them.

“You never see a novelist who releases a novel then release a second book to explain the novel. It just doesn’t happen. That’s for your interpretation.

“I always write songs that have a few different meanings, so you can read into them depending on what kind of standpoint you want to come from. I mean, I can do a three-hour interview on one song alone. I’m not going to be able to sum it up for you in a minute.”