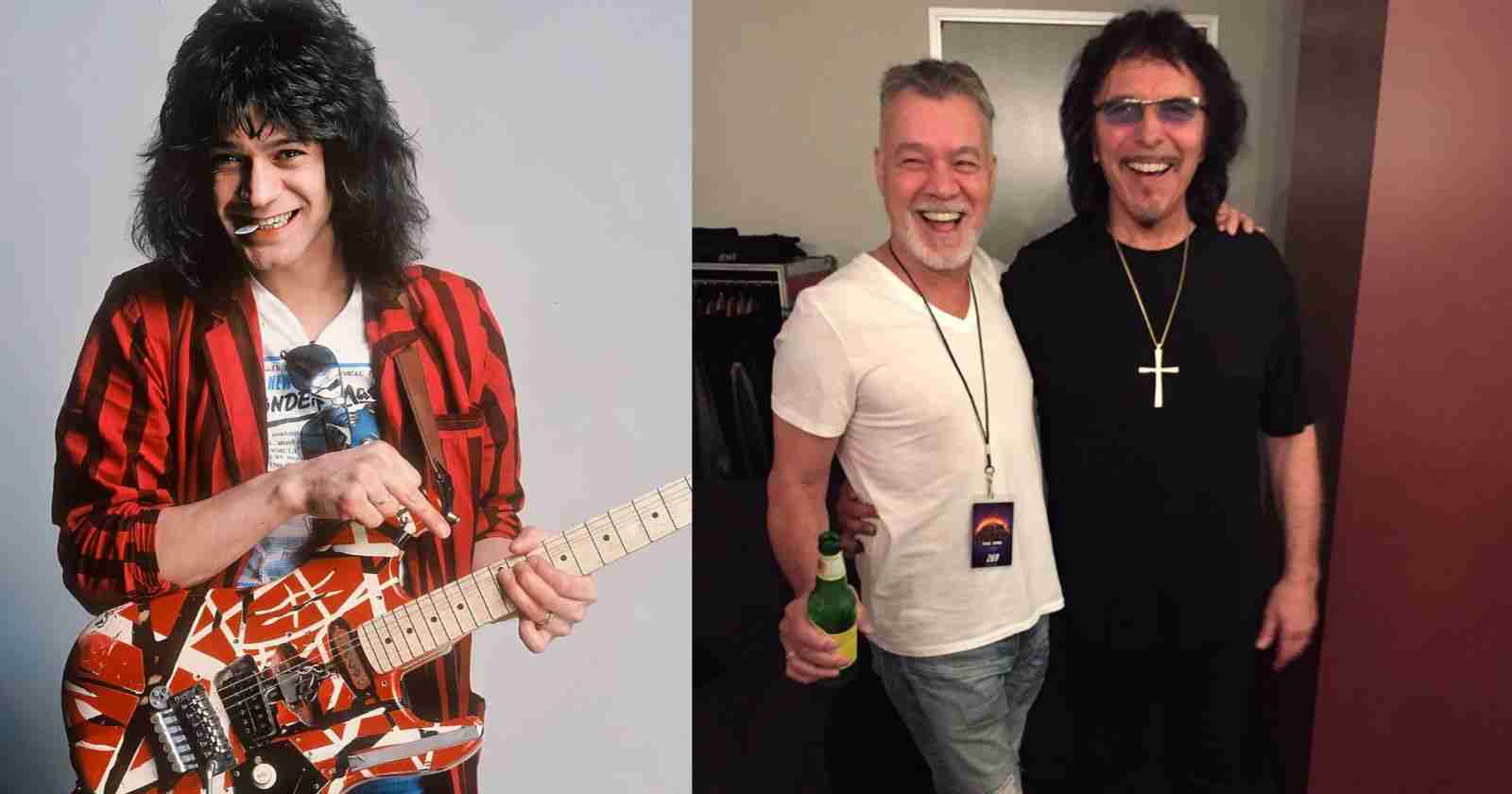 Van Halen is one of the biggest Hard Rock bands of all time that made history especially because of Eddie Van Halen’s amazing guitar playing. However, the band almost didn’t had Eddie and Alex‘s last name.

The guitarist revealed in an interview back in 2013 alongside Black Sabbath guitarist Tony Iommi to Guitar World that originally they would be called “Rat Salad”, inspired by the instrumental song of the same name from the classic album “Paranoid” (1970).

When asked by the magazine if they would originally be called Rat Salad, Eddie Van Halen confirmed saying:

“I walked up to Tony and began to ask him, “Second song on side two of Master of Reality…” Tony looked at me and went, “What the fuck, mate?” By that time Black Sabbath had several records out, but we had only one album out so I knew where every track on our first record was. A few years later somebody asked me a question in the same way, and I was going, Oh, you’ve got to be kidding me.”

“The first thing that popped in my head was that incident with Tony! At first I thought it was odd that he couldn’t remember what was on his records, and then it happened to me.”

In the same interview, Eddie recalled the experience of being the opening band for Black Sabbath back in 1978:

“To me, Tony is the master of riffs. That’s what I loved. I’m not knocking Ozzy or his singing, but listen to “Into the Void.” That riff is some badass shit. It was beyond surf music and jazz, beyond anything else I had ever heard. It was so fuckin’ heavy. I put it right up there with [sings the four-note intro to Beethoven’s Fifth Symphony]. Listen to the main riff, where he chugs on the low E string. It hits you like a brick wall.”