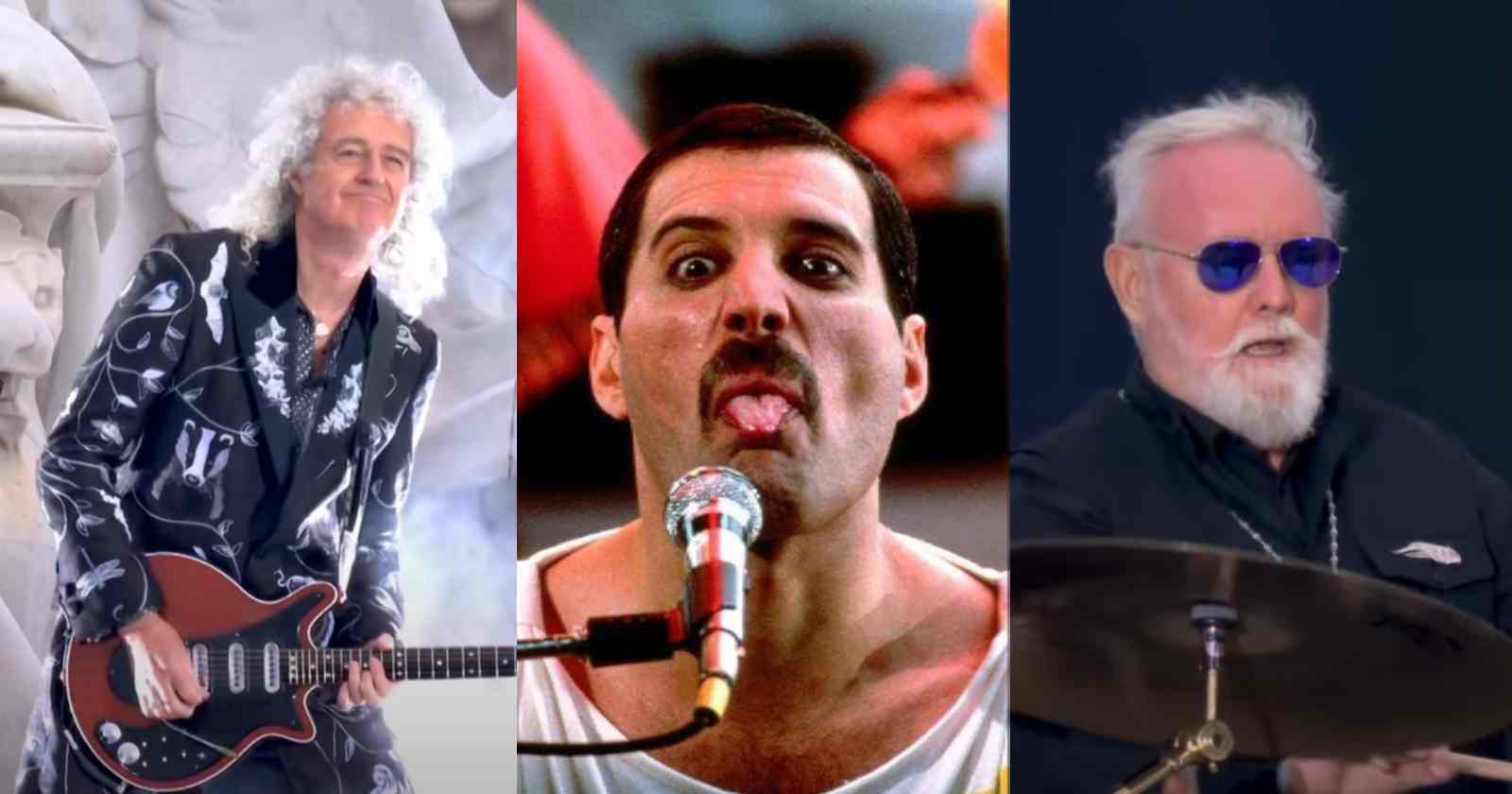 Queen’s guitarist Brian May and drummer Roger Taylor revealed in an interview with BBC Radio 2 that an unreleased song with Freddie Mercury called “Face It Alone” will be out next September. The song was recorded during the sessions for the 1989 Queen album “The Miracle”.

The news was shared by the musicians after they played with singer Adam Lambert at Queen Elizabeth II’s Platinum Jubilee concert.

Brian may and Roger Taylor talked about the unreleased Queen song “Face It Alone” with Freddie Mercury:

“We did find a little gem from Freddie, that we’d kind of forgotten about. And it was. It’s wonderful. Actually, it was real discovery. It’s from The Miracle sessions, and I think it’s going to be out in September,” drummer Roger Taylor said.

Guitarist Brian May also talked about the track, saying: “It was kind of hiding in plain sight. We looked at it many times and thought ‘Oh no, we can’t really rescue that’. But in fact, we went in there again and our wonderful engineering team went ‘Okay, we can do this and this. It’s like kind of stitching bits together. […] But it’s beautiful, it’s touching.”

Freddie Mercury died too soon at the age of 45 back in 1991 victim of Bronchopneumonia as a complication of AIDS. His voice was a crucial part of the band’s sound that helped them to become one of the best-selling bands of all time with an estimated amount of 170 to 300 million records sold worldwide.

Meanwhile, Roger Taylor and Brian May will be on tour with vocalist Adam Lambert in Europe until July.