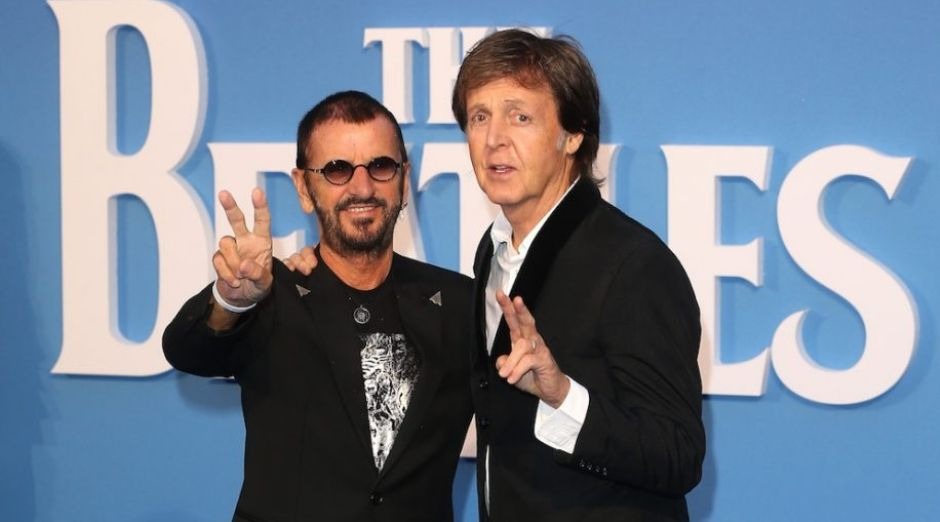 An never heard recording by Paul McCartney and Ringo Starr will be auctioned. The song tape, sold by Tony Prince, former DJ of Radio Luxembourg, has two versions of the partnership between the ex-Beatles.

The collaboration “Angel in Disguise” was written for Starr’s 1992 solo album Time Takes Time. But the track wasn’t included in the project. In the first version of the demo, McCartney also takes the vocals, while Starr sings the full song in the second version. In the music score, McCartney is the only lyric composer.

The auctioner told BBC about this Paul McCartney and Ringo Star song:

“It is fantastic to be able to bring to the market a never-released and unpublished track. We think the track certainly had enough to be included on the album. And I’m sure that if Paul released this song, it would certainly be a hit for fans.”

Part of the proceeds from the sale will go to the NHS Charities fund to fight the coronavirus. Estimates indicate that the item can raise up to 20 thousand Euros. Also are included in the sale are a collection of letters and documents sent to Tony Prince following the death of Beatles-hero Elvis Presley in 1977, after he broke the news live on air. As well as autographs by Paul and Linda McCartney. Also a jacket owned by Eric Clapton.