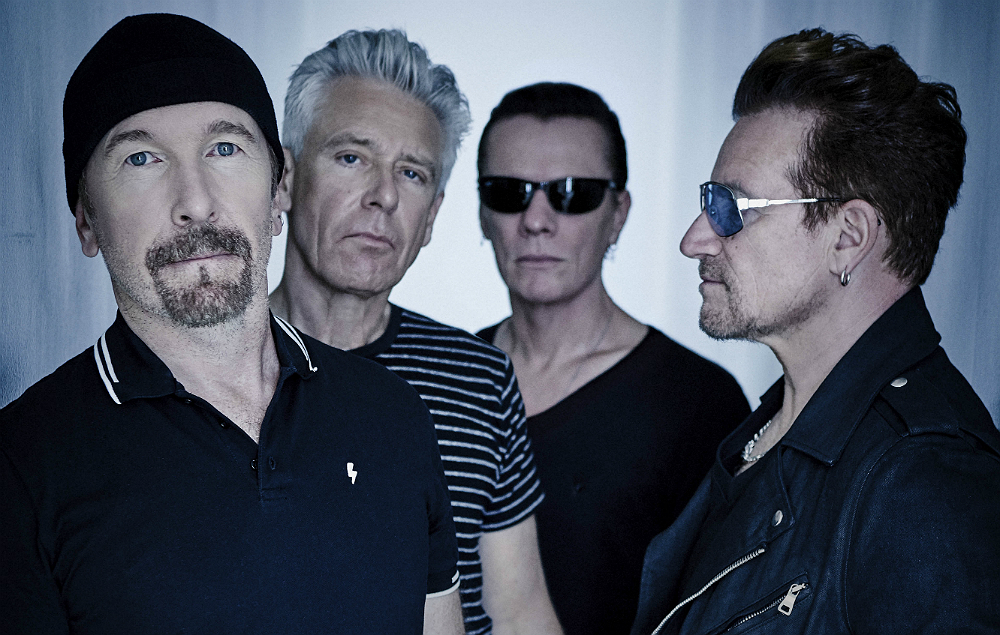 A U.S. judge on Tuesday rejected a lawsuit charging U2 rock band Plagiarize part of a British composer for a song on the hit album “Achtung Baby,” released by the Irish group in 1991.

US District Judge Denise Cote, based in Manhattan, rejected Paul Rose’s allegation that U2 deliberately copied a 13-second guitar riff made near the beginning of her 1989 instrumental song “Nae Slappin” to create a segment of 12 seconds presenting a guitar solo for the song “The Fly”.

Rose, who lives in New York, claimed that U2 copied her song “practically note by note” and also used the same bass, drums and percussion line without permission.

But the judge said that the riff is not a “substantial enough” portion of “Nae Slappin,” a 3-and-a-half-minute composition that “demonstrates how plaintiff’s incredible guitar skills” to be a protected “fragment” of the play. 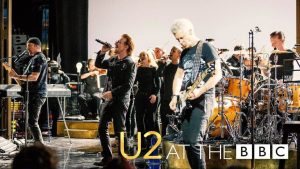 She also said that even if the riff was protected, a reasonable jury would not decide that U2 copied the work.

Rose sought at least $ 5 million in damages from U2 singer Bono, fellow bandmates The Edge, Adam Clayton and Larry Mullen Jr., and UMG Recordings Inc, a unit of Vivendi SA that launches clubs under the label Island Log in, make U2. 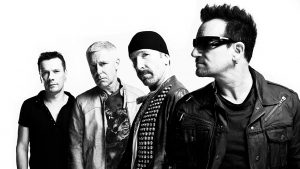 He complained that he had handed Island a demo tape of “Nae Slappin,” which was later incorporated into “The Fly.”