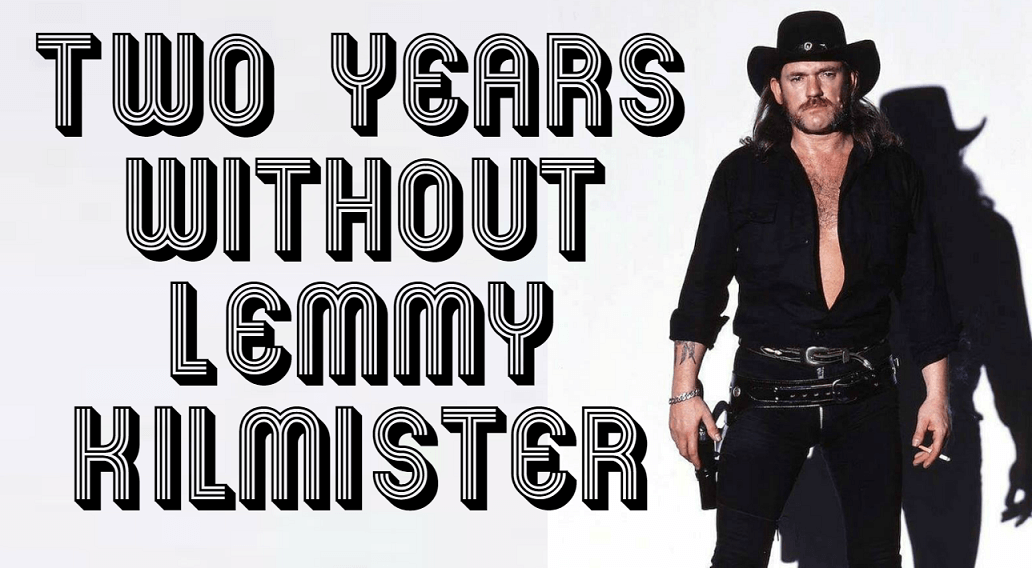 The bassist, lead singer, founder and leader of Motörhead had already been suffering from health problems which caused the band to cancel several shows back then and according to the band’s official Facebook post, Lemmy died of a newly discovered cancer. 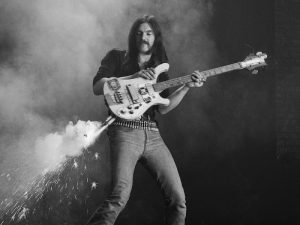 Lemmy founded Motörhead in 1975 after being fired from the band Hawkwind and in more than 40 years of his career created legendary songs like “Ace Of Spades”, “Killed By Death”, “Iron Fist”, “Overkill” among many others.

His music was one of the foundations of the heavy metal genre and he was known for his appearance (including his friendly mutton chops), his distinctive gravelly, “rasp[y]” singing voice, which was one of the most recognizable voices in rock”, and his way of singing, looking up towards “…a towering microphone tilted down into his weather-beaten face.

“Built For Speed” by Motörhead

He was also known for his unmistakable bass playing style, in which he used his Rickenbacker bass to create an “overpowered, distorted rhythmic rumble”. Another unique aspect of Lemmy’s bass sound is that he often played power chords using growling overdriven Marshall tube bass stacks. Alongside his music career, he also had many minor roles and cameo appearances in film and television.

“There is no easy way to say this … Our great and noble friend Lemmy passed away today after a short battle with an extremely aggressive cancer. He learned of the illness on December 26 and was at home in front of his favorite video game The Rainbow with his family.

We can not even begin to express our shock and sadness. There are no words.

“Ace Of Spades” by Motörhead

Celebrate the LIFE that this incredible man celebrated so actively.

Born to lose, lived to win ”

Ozzy Osbourne: “Today I lost one of my best friends, Lemmy. We will miss him with much sadness. He was a warrior and a legend. See you on the other side. ”

Metallica: Lemmy, you are one of the fundamental reasons why this band exists. We will always be grateful for your inspiration. RIP 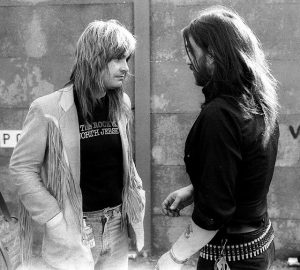 Corey Taylor: My friend died today. We all miss you. His name was Lemmy, and you played Rock n ‘Roll. Rest in peace, my dear.

Foo Fighters: We’ve lost a friend and a legend. My heart is broken. RIP Lemmy. Born to lose, lived to win.

Anthrax: There’s nothing we could write that would reach the feet of the great life you led. You are Rock n ‘Roll. Warrior.

Scott Ian: He lived a life of dreams and left us at his top. He was Motörhead and he played Rock & Roll !!! 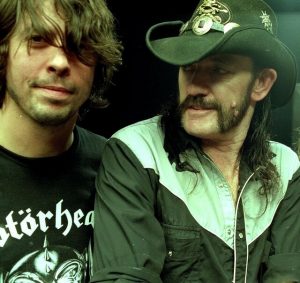 Mike Portnoy: F ***. RIP Lemmy. So sad that we all saw it coming but never thought it would really happen. We all thought you would live forever.

King Diamond: Today is a sad day. We lost Lemmy, the legend of legends. With the greatest respect, rest in peace, my friend.

Rush: A real original. Who lived for Rock. RIP Lemmy.

Tom Morello: Lemmy was a true Rock icon, with a unique voice and spirit. Metal flags will be raised at half mast today, while we salute the incomparable Ace of Spades.

Bill Ward: Lemmy, RIP – so sad that you’re gone. I join with countless souls who will miss you and who love you very much.

“Born To Raise Hell” by Motörhead

Amy Lee: You’ve been so sweet to me. Supportive and encouraging, and naturally brutally honest. Thank you, Lemmy. You are a legend and we will miss you!

Queensrÿche: We just got the horrible news. Our heavy hearts send condolences to family, friends and all fans of Motörhead. RIP Lemmy Kilmister Motörhead – you will be missing.

Lita Ford: I love you Lemmy. A great human being and a man who changed Rock. Motörhead dominates! RIP Lemmy, you will never be forgotten. I love you, my big brother.