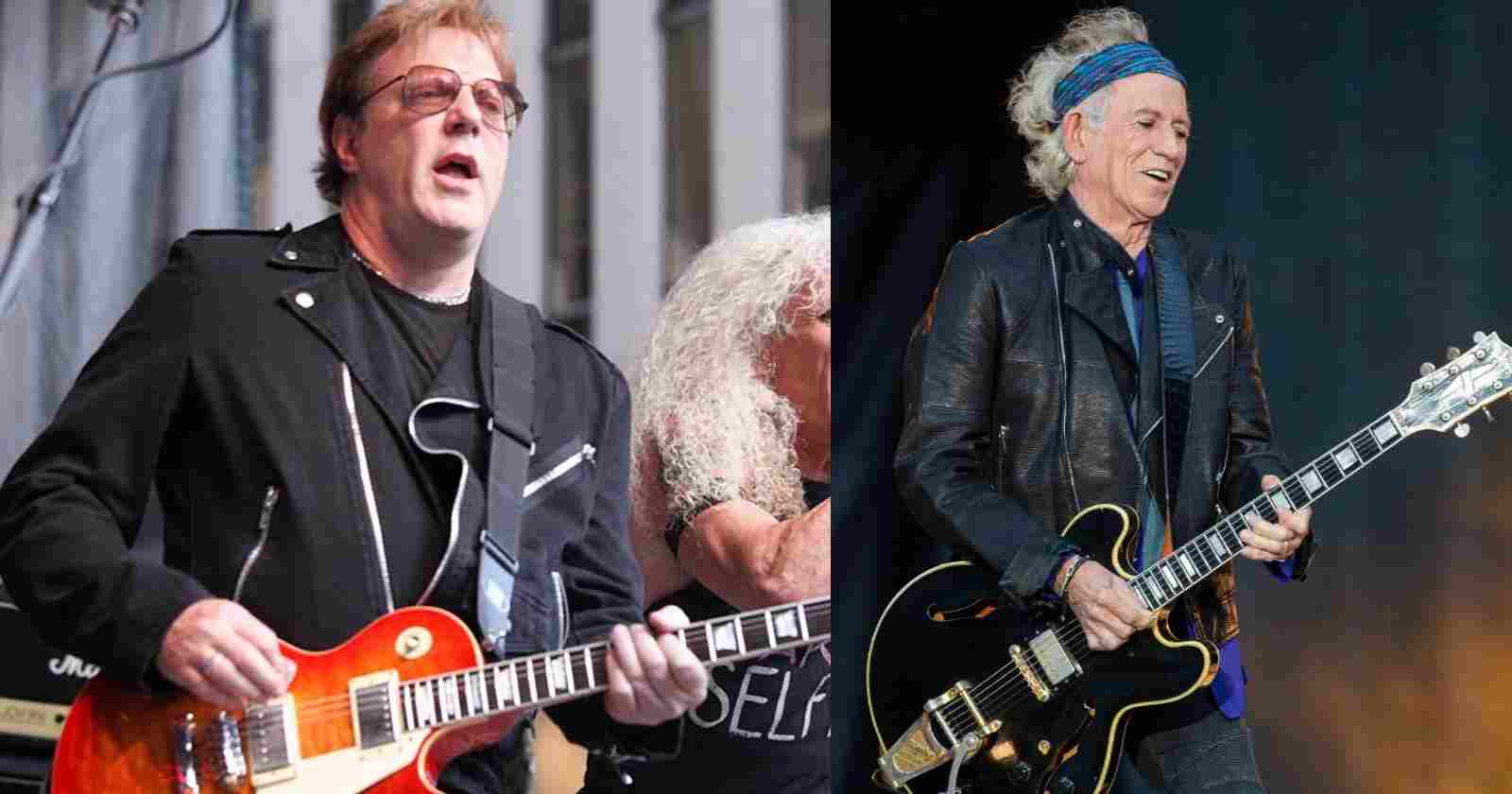 Twisted Sister guitarist Jay Jay French said in an interview with Appetite for Distortion that the Rolling Stones are “awful” playing live. The musician criticized the band for keep playing live without the help of other musicians.

“You go to see the Eagles, they’re not my favorite act but they give their fans what they want. Sure, it takes 55 guys on stage to replicate ‘Hotel California’ but if you want it, they give it to you. The only major band that does suck live is The Rolling Stones – they’re awful. The Stones’ fans don’t clap between songs, they’re afraid the lights will go on in the arena. They’re the only band that insists that you watch them decompose in front of your face.”

“Some of the greatest rock experiences, one of the greatest bands on the planet, and you listen to what they do now and you go, ‘Really?! They can’t just hire two 25-year-old kids from Nashville to stand behind the stage and at least play the songs on key?!'”

“You have to watch them like this… I don’t buy it! When every other major act that has been around for a million years tries to at least construct their bands in a manner that makes them sound good, that’s what you want. But you know what? They get away with it! Stones fans pay a lot of money – you want to see Keith on a high-def screen? That’s your business and that’s your bill.

“And I am a massive Keith fan – my guitar playing is built around his guitar solos, I love these guys. I just don’t understand that.”