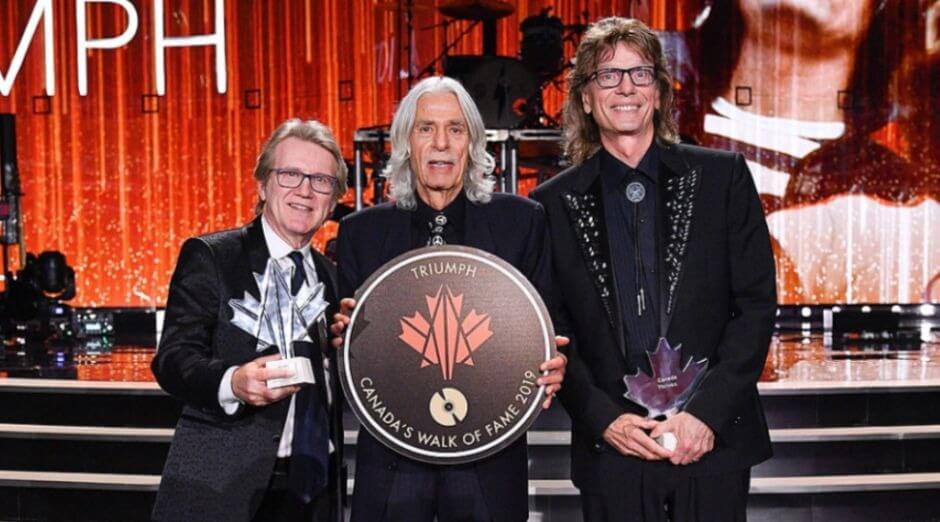 Triumph‘s guitarist Rik Emmett said that the issues with his bandmates are already resolved and that they are “old grown-ups now”. The musician talked in an interview with Full In Bloom about his relationship with drummer Gil Moore and bassist Mike Levine.

“We’re good. We’re old grown-ups now. [Laughs] That stuff is ancient history. Because we resolved our issues a long time ago, and we’ve sort of come to terms with that in very adult grown-up kinds of ways. Having said that, it’s not great when you’re revisiting things in your life that give you sorrow.”

“It was not an easy time from 1987 through about 1993. It was a bad time in my life when it came to those guys. But it doesn’t change the fact that for 13 years we were bonded at the hip, and for a large chunk of that time, it was three musketeers. So, yeah, there’s some emotion in it, that’s for sure.”

Called “Triumph: Lay It on the Line”, the movie will show all ages of the band, with bassist Mike Levine, guitarist Rik Emmett and drummer Gil Moore. They start to make music together 45 years ago.

“Filmmaking is not in our wheelhouse, so having these guys take charge of the project was more than ideal. They did an incredible amount of research on the group. Even borrowed items from the University of Toronto’s Triumph Productions archive. To which we had donated our tapes, videos, outfits, the whole nine yards.”