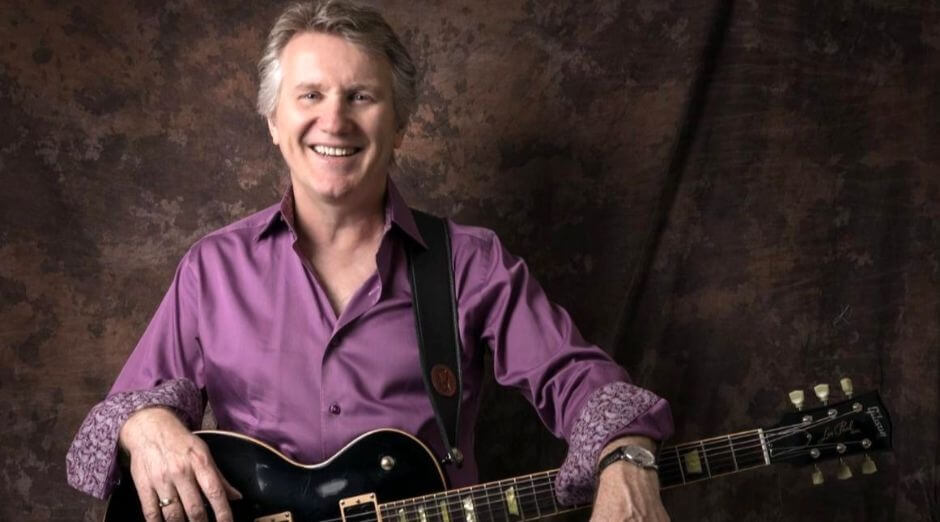 Triumph‘s legendary guitarist Rik Emmett talked about his future plans and said he retired from the road but no from his creativity. The musician discussed his career and new works in an interview with Music Life Magazine.

“I was just getting old and burned out. I mean, I have retired. And I am 67 on my next birthday [July 10] and I just got to a point where I still love to play, and I don’t mind performing although there is a little more anxiety now than there used to be.”

“And I had some personal physical challenges in terms of arthritis in my neck and back and arthritis in my wrists and my fingers and stuff. It’s not debilitating to the point where I couldn’t perform, but it changes the nature of the challenge.” 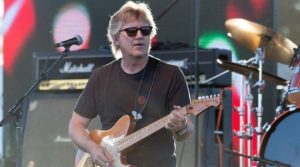 “And it’s not like I was a rock star who got divorced three or four times — I am still with the same lovely lady [Jeannette]. There was nothing compelling to drive me to want to keep beating myself up on the road. I do miss sometimes the fun of it or the glamour of it. I certainly wondered how I would be ego-wise because, well, I am addicted to instant gratification of a crowd saying, ‘Yeah, you’re wonderful; and we love you.’ How am I going to do if I don’t have that? But I have adjusted, and I found out that I was not as egomaniacal as I was concerned about.

“The other thing is whether it’s a hiatus or whatever you want to call it. I have retired from the road, but I haven’t retired from creativity,” he added. “That’s the big thing. I kept writing songs and I wanted to do this ‘Bonfire Sessions’ stuff.”

“Over the last six months I also wrote a book of poetry and have sent it off to a publisher. Although I don’t know if they’re actually going to accept it or not. I am waiting to hear back. So I guess I am becoming a little more self-indulgent as I get older.”

“I am realizing there are bucket list things that I kind of want to do, creatively speaking. So, that means a lot less or maybe none of the road. There is a part of me that’s going, ‘I don’t think I want it anymore.’ But honestly, I don’t know. Another thing is that I used to love to play Hugh’s Room [in Toronto] once a year and it’s no longer there, so what would replace that? I am not sure. Couple that with COVID[-19], and when all these things kind of happen, you look and wonder maybe it’s a sign from the universe telling me that it’s probably a good idea to hang it up.”