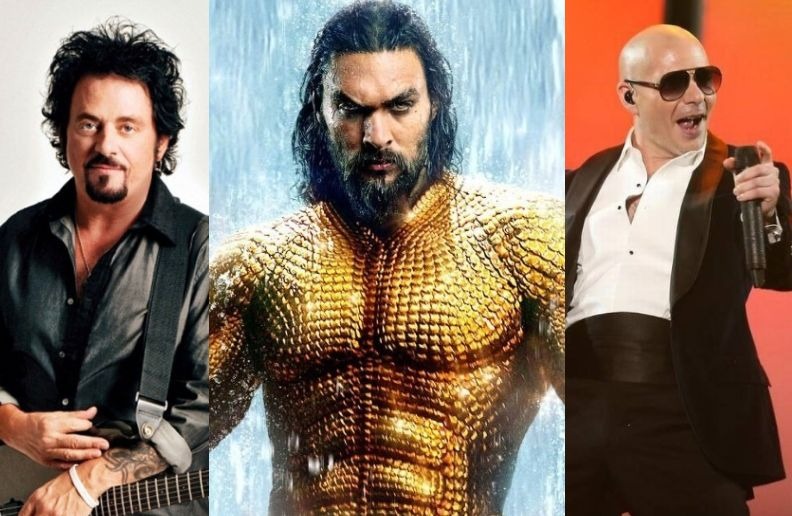 The version retains the chorus, sung by Rhea, and the main melody. The rest sounds very different from the original song: Pitbull rapped on the verses and the instrumental got electronic beats.

“Africa” is a song by the American rock band Toto. It was included on their fourth studio album Toto IV, and released as a single on September 30, 1982. It reached number one on the US Billboard Hot 100 chart on February 5, 1983 (the band’s only Billboard number one), and number three on the UK Singles Chart the same month. The song was written and composed by the band members David Paich and Jeff Porcaro.

The song saw a resurgence in popularity via social media during the 2010s. In the midst of the song’s growing popularity, the band Weezer recorded a cover version in 2018 that peaked at number 51 on the Billboard Hot 100 and number one on the Billboard Alternative Songs chart. In the U.S., the single was initially certified gold by the RIAA in 1991. However, since its renewed popularity, sales of both the original Toto single and the Weezer cover have surged, with the original single certified platinum in 2017, and most recently 4x Platinum in October 2018.