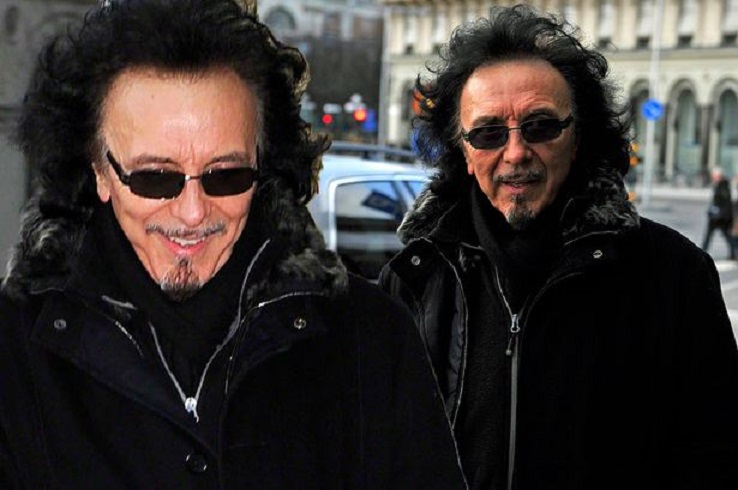 The Black Sabbath tour ended on February 4, 2017, with The End performing last in Birmingham, England. And, even if the turn has gained that name, there is the possibility of the band appearing again. 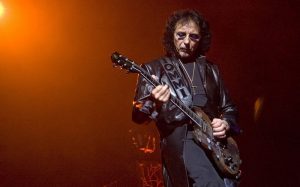 “It’s very unlikely, but it can happen. You can never say never, because we’ve done it before … So many artists say that it’s over and they play together again. I hope we can do some shows here and there, but world tours I don’t think so, because it’s very tiring.”

The guitarist explained why the band had decided to put an end to the tours:

“People think our lives are great. And it really is, but it’s a routine that affects our bodies. All these trips and time zones. End shows at 11pm. What we usually did was allocate us to a location, New York, for example, and stay there for 10 days. So we flew to do a show and we went back. So when we got to the hotel, it was already four or five in the morning. And you don’t see the time pass, you can’t sleep. And that’s the hard part.”