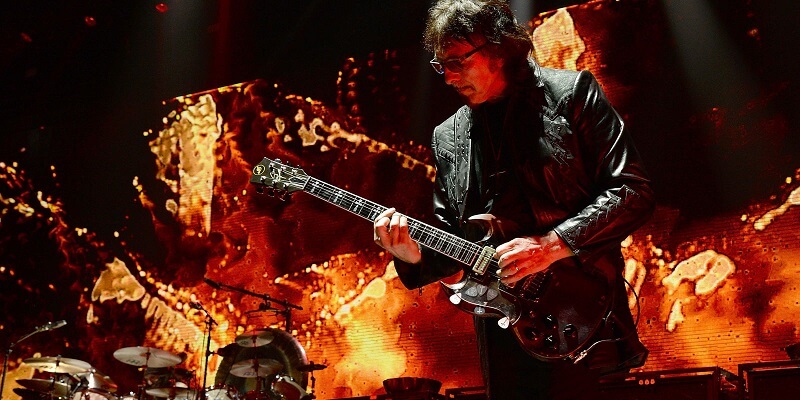 The legendary Black Sabbath guitarist Tony Iommi talked to Total Guitar about what the guitar means to him today, 49 years after the band’s formation.

“It’s a way of expressing myself. But I do not sleep with the guitar like I did at first. The guitar has always had a very special meaning for me … Being able to compose music, being able to play an instrument releases things in you that would not normally be released in any other way, “he reveals.

Iommi goes on to say that today, after Black Sabbath’s farewell tour, he plays guitar only when he feels like, “A lot of things are happening now so the last thing I want to do is play the guitar. But when I get her to play, I really enjoy it. ” 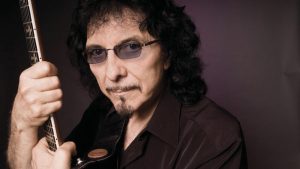 The guitarist confessed to Total Guitar that at the moment he is writing riffs and having new ideas, is when he feels more at ease.

Black Sabbath’s farewell tour ended in Birmingham, England in February 2017. Since then, the band has already released a DVD recording of the show and frontman Ozzy Osbourne has announced his last world tour.

Tony Iommi was diagnosed with lymphoma in 2012 and has since undergone treatments and surgeries, the last in 2017 when he needed to remove a lump in his throat.