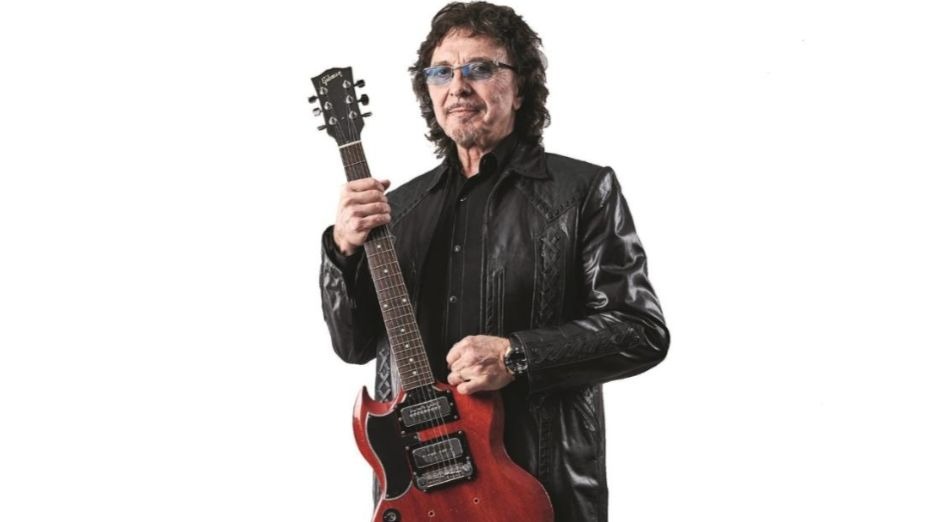 Black Sabbath guitarist Tony Iommi revealed in interview with Guitar World the first song the band wrote and how the sound was developed.

“The band’s sound developed over a period. We’d be getting louder and heavier, and we decided this was the way we wanted to go – and I came up with that ‘Wicked World’ riff. It was the first song we ever wrote and we really liked the way it was going.

“‘Black Sabbath’ was the next one. We played these in a blues club and people in the crowd came up afterward: ‘What was that? We really liked it.’ ‘Oh, that’s one of our own songs.’

“That sparked it all off, really. ‘Black Sabbath’ was the benchmark of where we were going to go, and off we went.”

“I think where we come from was also a great influence on the music because it was a bit dismal where we lived. In addition, there were always gang fights and God knows what else.

“We worked in factories. I did and Ozzy did. Geezer was in the office; he was going to be an accountant. But there was a desire to escape, without a doubt. I’d always have these dreams of being on stage.

Tony Iommi also revealed that he has many ideas for new songs that could be release in a near future. In addition, the former Black Sabbath said he gave to Queen’s guitarist Brian May, his longtime friend a CD full of new riffs that he has written.

John Frusciante releases new album and announces another two for 2020
Metallica donates $ 350,000 in aid to people affected by the pandemic
Advertisement
To Top