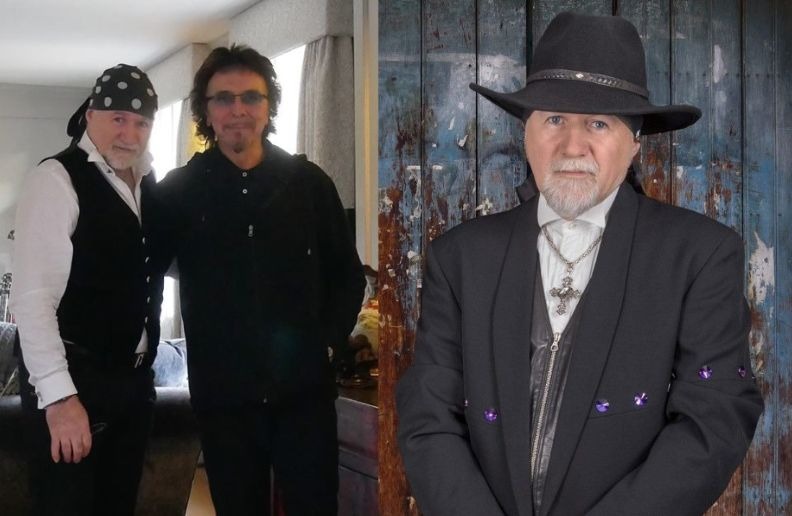 Ex-Black Sabbath singer Tony Martin, posted on his Facebook page a photo with Tony Iommi. The Sabbath albums from the Martin era will be re-released soon.

Anthony Philip Harford (born 19 April 1957), better known by his stage name Tony Martin, is a heavy metal vocalist, best known for his time fronting Black Sabbath, initially from 1987 to 1991 and again from 1993 to 1997. Martin was the band’s second longest serving vocalist after Ozzy Osbourne. He has since been involved in many other projects (such as M3, Misha Calvin, The Cage, Giuntini Project, and Phenomena).

Despite performing almost exclusively as a vocalist, Martin is a multi-instrumentalist, stating in an interview that he plays guitar, bass, drums, violin, keyboards, harmonica, bagpipes, and pan pipes. On his 2005 solo album Scream, Martin performed vocals, bass, drums, violin and additional guitar parts.