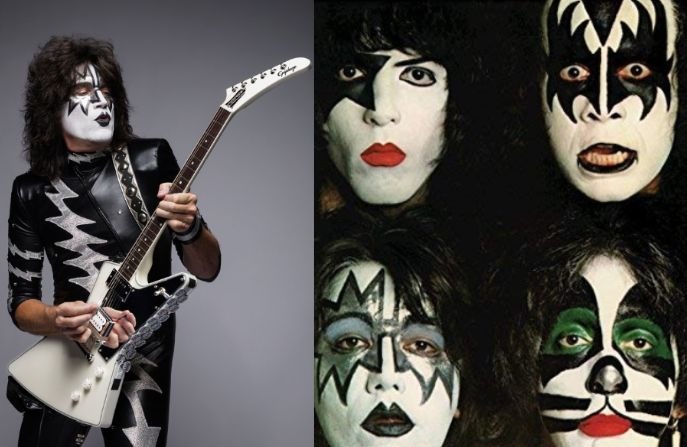 In a conversation with Guitarist Magazine, currently KISS guitarist Tommy Thayer talked about the controversial song “I Was Made for Lovin’ You”, born when the band tried to sound a like more pop. And he stated that even on Hellfest, a metal festival, the metalheads go crazy when they play the song.

“‘I Was Made for Lovin’ You’ was another risk. It was 1979, and I think Paul wanted to write a song that would work as a dance tune, too.

“And for the hardcore KISS guitar fans, it was a little bit of a left turn, but ironically it has turned out to be one of the biggest songs the band has ever done, and we play it live all the time.

“We go out and play these big European festivals in the summer. Some are heavy metal festivals, like Hellfest in Clisson, France, but these metalheads… they just go berserk; they go crazy!

See the moment the band played the song in 201 at the festival:

“It works in the context of KISS because KISS is a band where it doesn’t go out of date. It’s timeless. We have the ability to break down those barriers and not be stuck in a certain genre or a certain bubble or something. That’s what is great about KISS.”

Bruce Dickinson says when he auditioned for Maiden Paul Di’Anno was still in the band
Ace Frehley says people should support the president, not complain
Advertisement
To Top