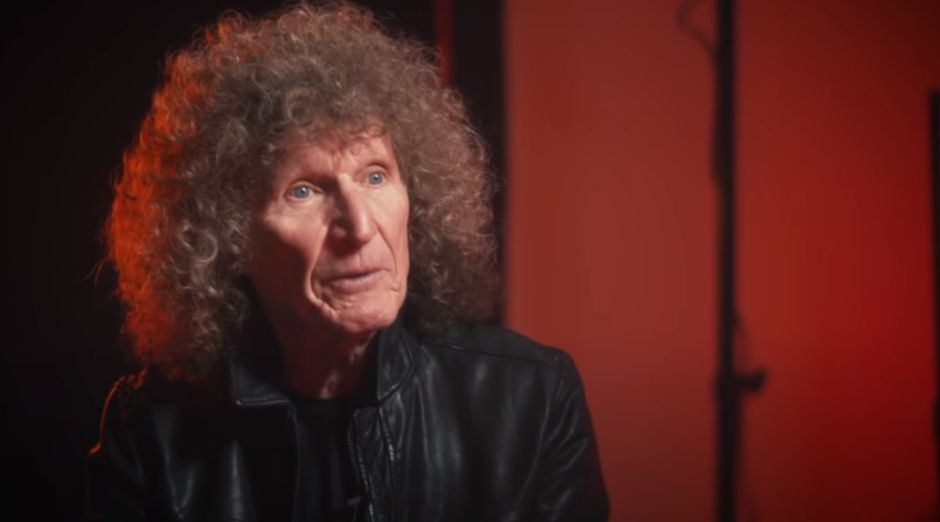 Legendary Whitesnake drummer Tommy Aldridge (Also played with Ozzy Osbourne and more) said that he started playing the double-bass drums before everyone. The musician talked in an interview with The Sessions Panel about this technique.

Tommy Aldridge said about playing double-bass drums before everyone:

“When I started playing two-bass drums, it was really early on in my journey of learning. I got another bass drum not because that was really something in my mind that I really needed to do that. It’s just a friend of mine, who was a drummer, stopped playing.”

“And I said, ‘Oh, could I borrow your bass drum, just to mess around with it?’ Because I saw a picture of Louis Bellson with two bass drums, and I went, ‘Wow! What are you gonna do with that?’

“I wasn’t that familiar with Louis Bellson’s playing, and when I did hear of it, I didn’t hear a lot of two bass drums going on. So when I got that other bass drum. It was only just to play around in my rehearsal room when I was growing up.”

“It was nothing that anyone said, ‘Oh, you should do that,’ or anything like that. It was just a way for me to spend time in my rehearsal room… And so it wasn’t something that I planned. Or that I’m a really smart cat and I said, ‘Oh, I’m gonna do this, and nobody else is gonna do it. I’m gonna be the first one.'”

“I never thought like that at all. I was only just messing around with the rudiments and trying to come out of my drum room with a pattern or something that I hadn’t heard on a record or heard someone else do. That was my goal.”

“And so I was playing two bass drums before it became fashionable – before I even learned what I was doing. As months went by and a year or so went by. I was still quite a young kid. I’d start doing some of these silly things at rehearsal with the band.”

“And the guitar player said, ‘Wow! That was really cool. What was that?’ And I said, ‘It’s just a silly exercise I was doing.’ They said, ‘Try it within a song.’ So it was other people that picked up on it, that I was working with – young guys; kids that I was growing up with, and learned to play together with.”

“I said, ‘Oh, there is room to play heavy new stuff on the kick drums. Not that I beat anyone to the punch; it’s just that when I heard him play, it really solidified that way of thinking in my head. At 125, 130 pounds, which I weigh about that now, I was only trying to find ways to be heavier, to sound heavier.”