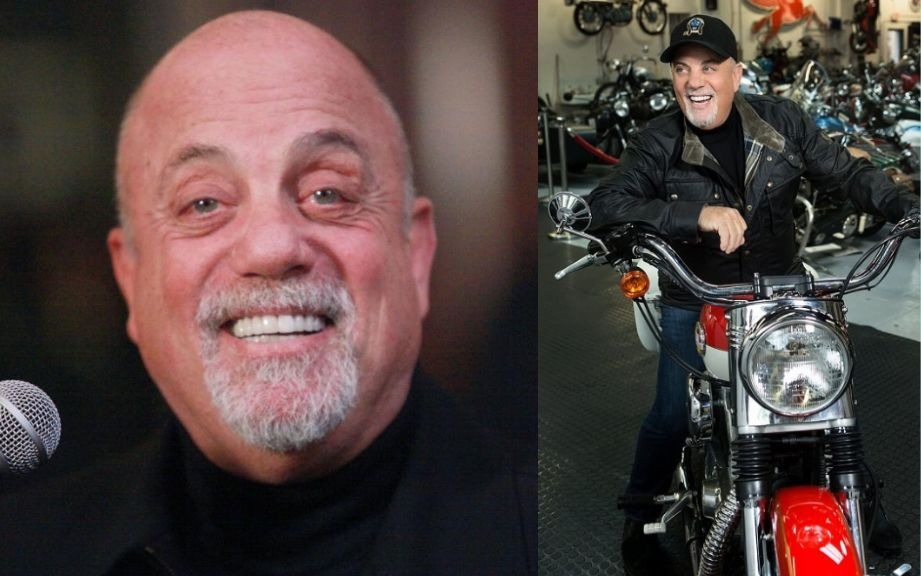 The house Billy Joel has in Long Island, New York was broken into last weekend and 12 of his expensive motorcycles and his piano were vandalized by the thief.

TMZ reported that Nassau County Police Department said it happened sometime between Saturday and Monday. The robbers entered the house by smashing a glass door that lead into the garage. No more damage was revealed.

Billy owns a local bike shop with more vintage motorcycles. There is no information if he was at home when the house was invaded. The police took a statement and are investigating the case.

See the musician talking about Motorcycles in his official Youtube channel

Billy Joel was born in Bronx, 9 May 1949. In 1973, he released his first hit song, “Piano Man”. According to the RIAA, Joel is the sixth best-selling artist in the United States, with 78.5 million records. Also Joel has classic rock and pop hit songs between the 1970s, 80s, and 90s; reaching the Top 40 in the United States 33 times, all of which he wrote himself. Also, he won the Grammy 6 times and had 23 nominations.

After seeing the Beatles on The Ed Sullivan Show in 1964, Joel decided to dedicate his time to his music career and went looking for a local Long Island band to join. He found Echoes, a group specialized in the cover of English bands. He started playing in the band since he was 14 years old. After that, Echoes became popular as an attraction in New York, convincing him to leave school to become a professional musician.

How was the first encounter between the Beatles and the Rolling Stones?
Rage Against The Machine announces new tour dates
Advertisement
To Top