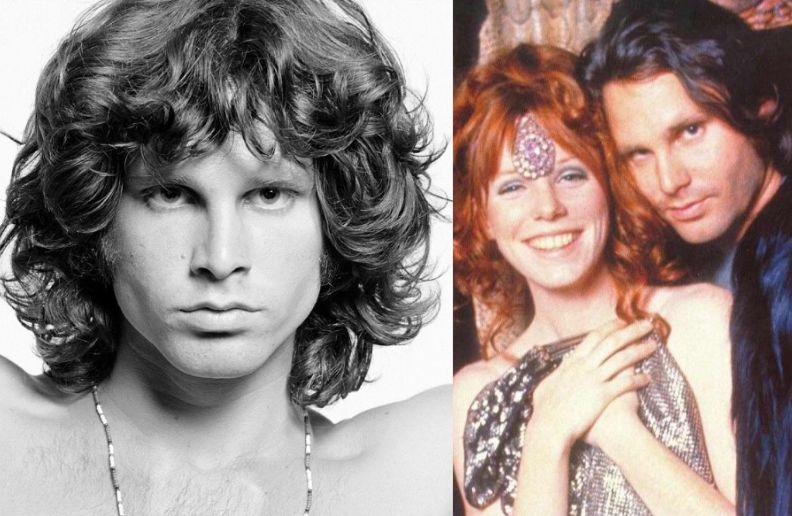 One of the greatest voices of rock and roll, The Doors vocalist, Jim Morrison was one of the legends that left this world at the age of 27.

Born on December 8, 1943 as James Douglas Morrison, Jim was an American singer, songwriter and poet. Due to his poetic lyrics, distinctive voice, wild personality, performances, and the dramatic circumstances surrounding his life and early death, Morrison is regarded by music critics and fans as one of the most iconic and influential frontmen in rock music history.

Since his death, his fame has endured as one of popular culture’s most rebellious and oft-displayed icons, representing the generation gap and youth counterculture.

Morrison joined Pamela Courson, his girlfriend in Paris in March 1971, at an apartment she had rented for him at 17-19, rue Beautreillis [fr] in Le Marais, 4th arrondissement, Paris. In letters, he described going for long walks through the city, alone.

During this time, he shaved his beard and lost some of the weight he had gained in the previous months. He died on July 3, 1971, at age 27. He was found by Courson in a bathtub at his apartment. The official cause of death was listed as heart failure, although no autopsy was performed, as it was not required by French law. His death was two years to the day after the death of the Rolling Stones guitarist Brian Jones, and approximately nine months after the deaths of Jimi Hendrix and Janis Joplin, all of them had 27 years.

Morrison co-founded the Doors during the summer of 1965 in Venice, California. The band spent two years in obscurity until shooting to prominence with their #1 single in the United States, “Light My Fire,” taken from their self-titled debut album. Morrison recorded a total of six studio albums with the Doors, all of which sold well and received critical acclaim.

Though the Doors recorded two more albums after Morrison died, his death severely affected the band’s fortunes, and they split up in 1973. In 1993, Jim Morrison, as a member of the Doors, was inducted into the Rock and Roll Hall of Fame.