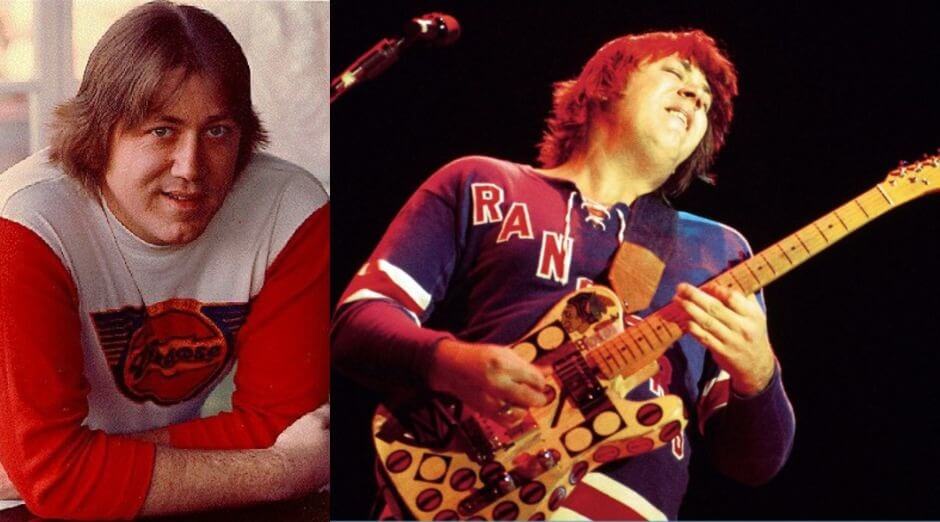 Chicago is one of the most talented bands in rock history and guitarist Terry Kath was an important part of their career. Mixing rock and roll, jazz and many other genres the band created a unique sound. However, Kath’s tragic death prevented him from evolving even more with the band in 1978.

Growing up in a musical family, Kath took up a variety of instruments in his teens, including the drums and banjo. He played bass in a number of bands in the mid-1960s, before settling on the guitar when forming the group that became Chicago.

His guitar playing was an important component of the group’s sound from the start of their career. He used a number of different guitars, but eventually became identified with a Fender Telecaster fitted with a single neck-position humbucker pickup combined with a bridge position angled single-coil pickup and decorated with numerous stickers. Kath was also said to be one of Jimi Hendrix’s favorite guitarists. 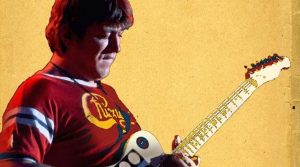 Unlike several other Chicago members who received formal music training, Kath was mostly self-taught and enjoyed jamming. In a 1971 interview for Guitar Player, he said he had tried professional lessons but abandoned them, adding “All I wanted to do was play those rock and roll chords.” His father wanted him to have a steady career, but he decided he would prefer a career in music. 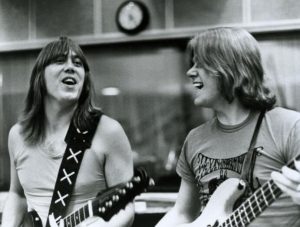 According to his bandmates, Terry was increasingly unhappy with his life and career, despite the Chicago’s success. He had alcohol problems, not to mention his drug history.

The composer, of course, never stopped creating his songs, but he also didn’t feel as well as before. Terry, however, was never suicidal. He never thought of attempting his own life.

In 1978, however, the artist began to put his life at risk. At that time, the lively and creative guitarist had an unyielding passion for weapons. He always carried revolvers and loved to shoot.

The tragic death of Terry Kath 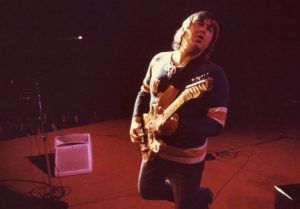 Terry played a fatal joke on January 23, 1978. He enjoyed target shooting and by 1978 was regularly carrying guns. Around 5:00 p.m. Pacific Standard Time on Monday, January 23, after a party at the home of roadie and band technician Don Johnson, in Woodland Hills, Los Angeles, California, Kath began to play with his guns.

He spun his unloaded .38 revolver on his finger, put it to his temple, and pulled the trigger. Johnson warned Kath several times to be careful. Kath picked up a semi-automatic 9-mm pistol and, leaning back in a chair, said to Johnson, “Don’t worry about it … Look, the clip is not even in it.” His last words were, “What do you think I’m gonna do? Blow my brains out?”

To calm Johnson’s concerns, Kath showed him the empty magazine. Kath then replaced the magazine in the gun, put the gun to his temple and pulled the trigger. Apparently, unbeknownst to Kath, the gun had a round in the chamber. He died instantly from the gunshot,[36] at the age of 31.