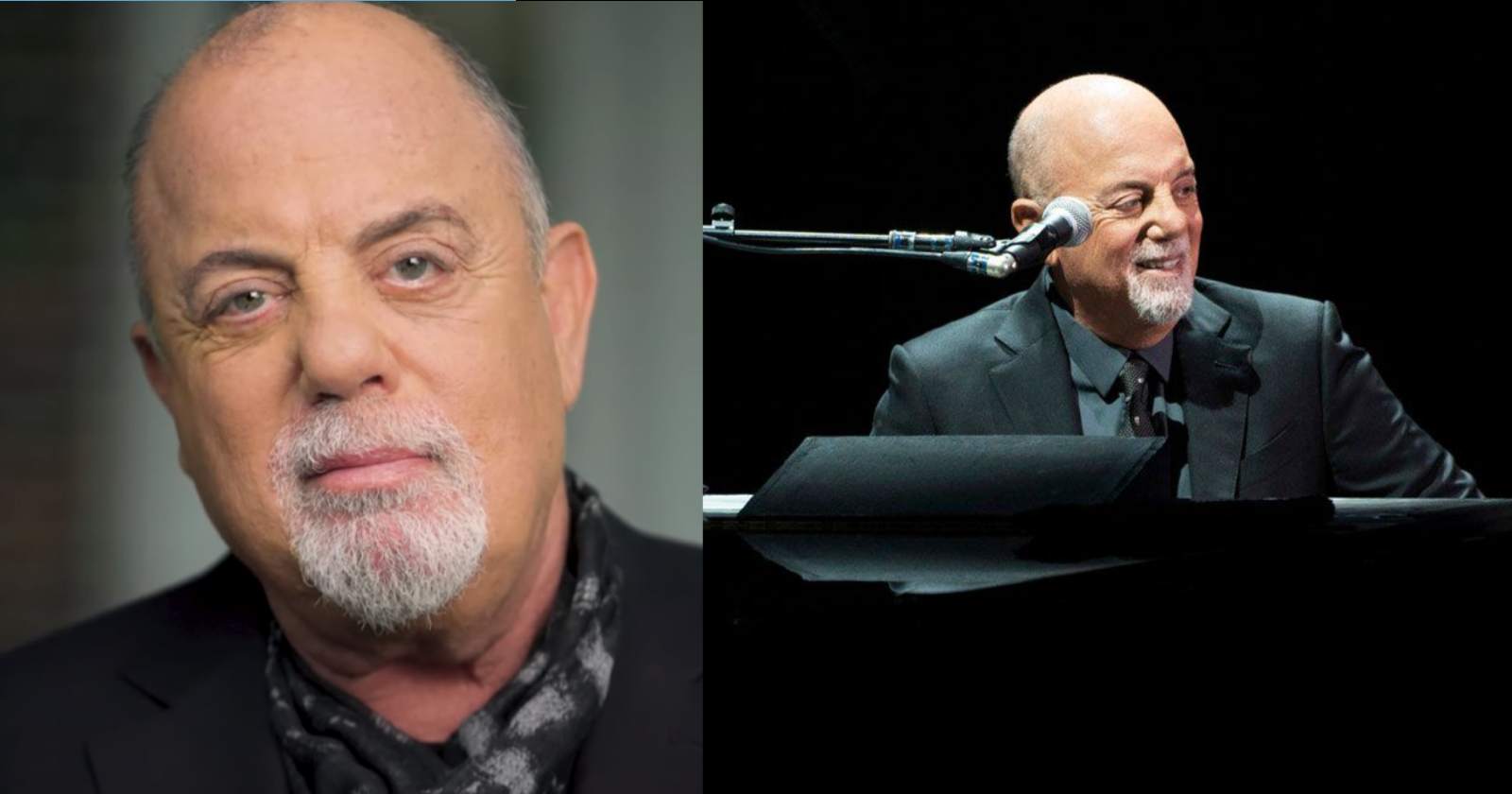 One of the most successful American musicians of all time, Billy Joel released his debut album in 1971 and since then has toured the world playing for millions of fans.

With an extensive discography that has 13 studio albums, the singer and pianist composed many tracks that are always requested by the fans to be played live at his concerts. But as every artist, Billy Joel also has a favorite one that he likes the the most to perform live.

Joel revealed in an interview with Billboard back in 2019 his favorite song to play live, saying “My favorite song to play would probably be ‘You May Be Right'”. The track was first released as a single in 1980, also being part of the album “Glass Houses”. At the time of it’s relase, the song reached number 7 on the United States charts and number 6 in Canada.

The album that was his seventh one also had other hits like “It’s Still Rock and Roll to Me” and “All for Leyna”.

In an interview posted on his official Youtube channel back in 2012, the musician talked about the album. He recalled that since he was playing in big venues, he felt he needed heavier songs, saying (Transcribed by Rock and Roll Garage): “When it came to do ‘Glass Houses’ that was around 1980. We had two or three years of playing in arenas and coliseums. I recognized that I needed to write ‘bigger music’, songs like ‘Just The Way You Are’, ‘Honesty’, ballads they not always fly that well in arena.”

“You need big sound. So I started writing harder edge songs. More guitar based songs (like) ‘Sometime A Fantasy’, ‘It’s Still Rock and Roll To Me’, ‘You May Be Right’, ‘Close To The Borderline’, ‘All for Leyna’. It was fun to do. This was probably the most fun album that I ever made.”

“It happened fairly quickly, the band loved playing it, audiences love the material that was on the recording and we were on a roll. Instead of just playing an acoustic piano I was playing all kinds of electric piano, to kind get a harder edge.”