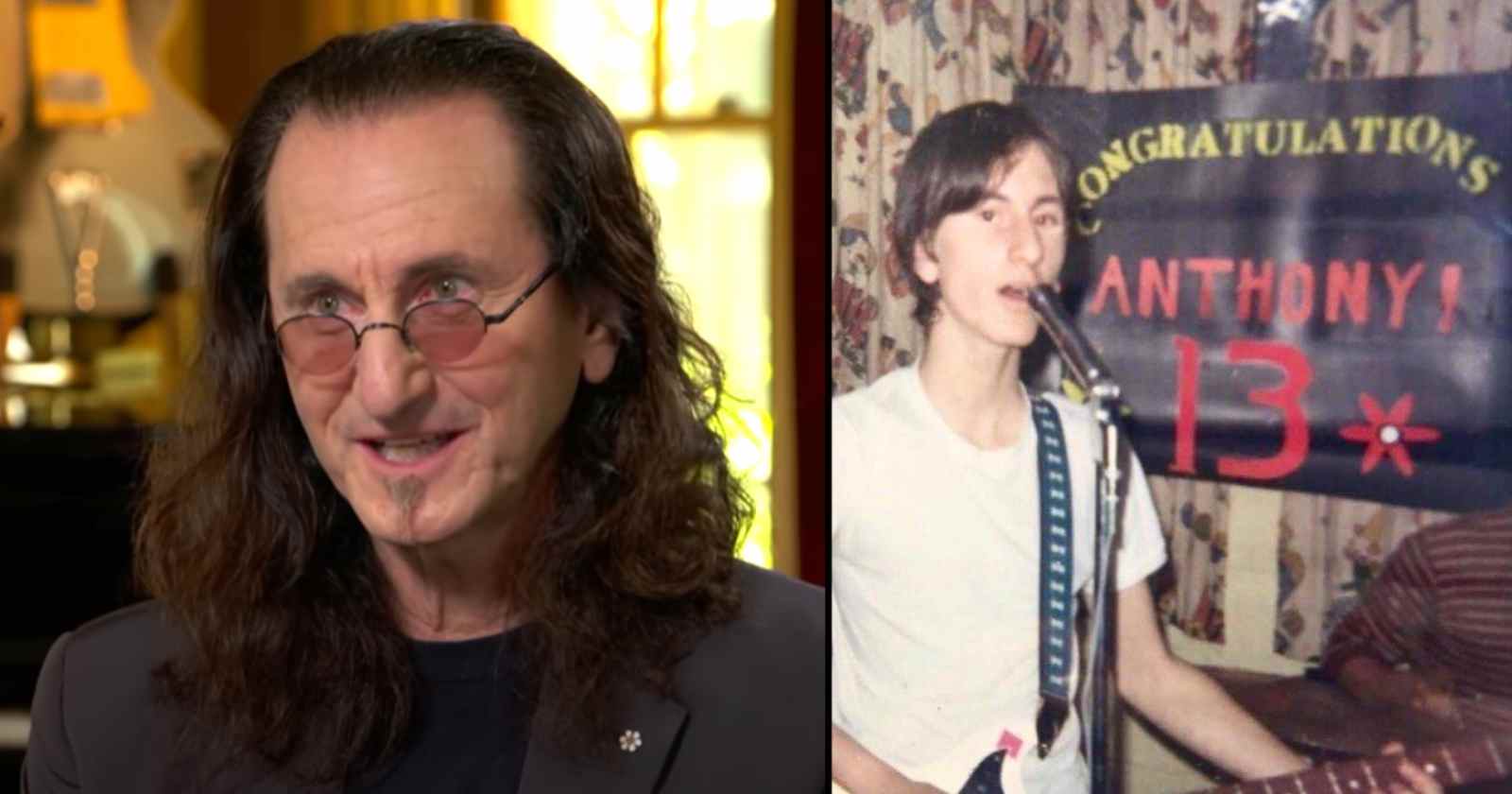 People have different music tastes and not always friends will like the same music and that happened with the legendary Rush bassist, keyboardist and singer Geddy Lee, who had to go alone to a concert of one of his favorites bands when he was a teenager because his friends were no interested.

Going to the concert by himself was important to Geddy, as he noted that it was in that concert that he was sure that he wanted to be part of a power trio.

When listing 10 songs that influenced him in an interview with Sirius XM (Transcribed by Rock and Roll Garage) back in 2013, Geddy Lee recalled the band that changed his life but he went to their concert alone because his friends were not interested: “Cream sort of changed my life. They blew my mind and I remember they were coming to Toronto. But I couldn’t get any of my friends interested to go see them. They were playing at Massey Hall. So I went down bought a ticket and I went by myself.”

“I just had to see them. They were such an important band to me. Jack Bruce’s bass playing was just out of this world. Eric Clapton, Ginger Baker, I mean they were the ultimate trio. The most influential band on my entire career in many ways.”

“The day I bought the ticket I was walking through a department store, because it was chilly out and all the televisions in the TV department had shots of Robert Kennedy. It was the day that Robert Kennedy was shot. So it’s another thing that I sadly never forget. But Cream were a really incredible band to me. It was incredible to see them live back in the day.”

A truly inspiring show according Geddy

Geddy Lee noted in an interview with The Quietus back in 2012 that he loved drummer Ginger Baker and bassist/singer Jack Bruce, saying: Cream kind of invented the blues rock three piece. They grasped the blues and just took it somewhere else. I loved Ginger Baker‘s jazz drumming and, most important for me, the fluid bass lines of Jack Bruce. Again this is one of the bands I saw in Toronto and was truly inspiring. I knew I wanted to be part of a three piece from that concert. Cream paved the way and showed me what was possible.”

Geddy Lee listed in an interview with Rolling Stone in 2020 the bass players that inspired him the most and Cream’s Jack Bruce was one of them. The Canadian musician said that Cream were “far and away” his favorite band when he got old enough to appreaciate Rock and Roll music.

He also said that Rush used to have their own version of “Spoonful” that they played in coffeehouses and at the high school dances. “He was a huge influence to me. So I stayed a fan of his through the years and through his solo work. I loved his solo work. Interesting songwriter, really emotive vocalist. Just an incredible player,” Geddy Lee said.

Geddy Lee was inducted into the Rock and Roll of Fame as a member of Rush back in 2013. The group was inducted by Nirvana/Foo Fighters musician Dave Grohl, who said in his speech: “No hype. No bullshit, they did it from the ground up”.

Rush was often compared to Led Zeppelin in their first album due to Geddy Lee’s high pitched voice and their heavy sound. Born in 1953 Geddy Lee joined what would evolve into Rush back in 1968 when invited by his childhood friend Alex Lifeson.