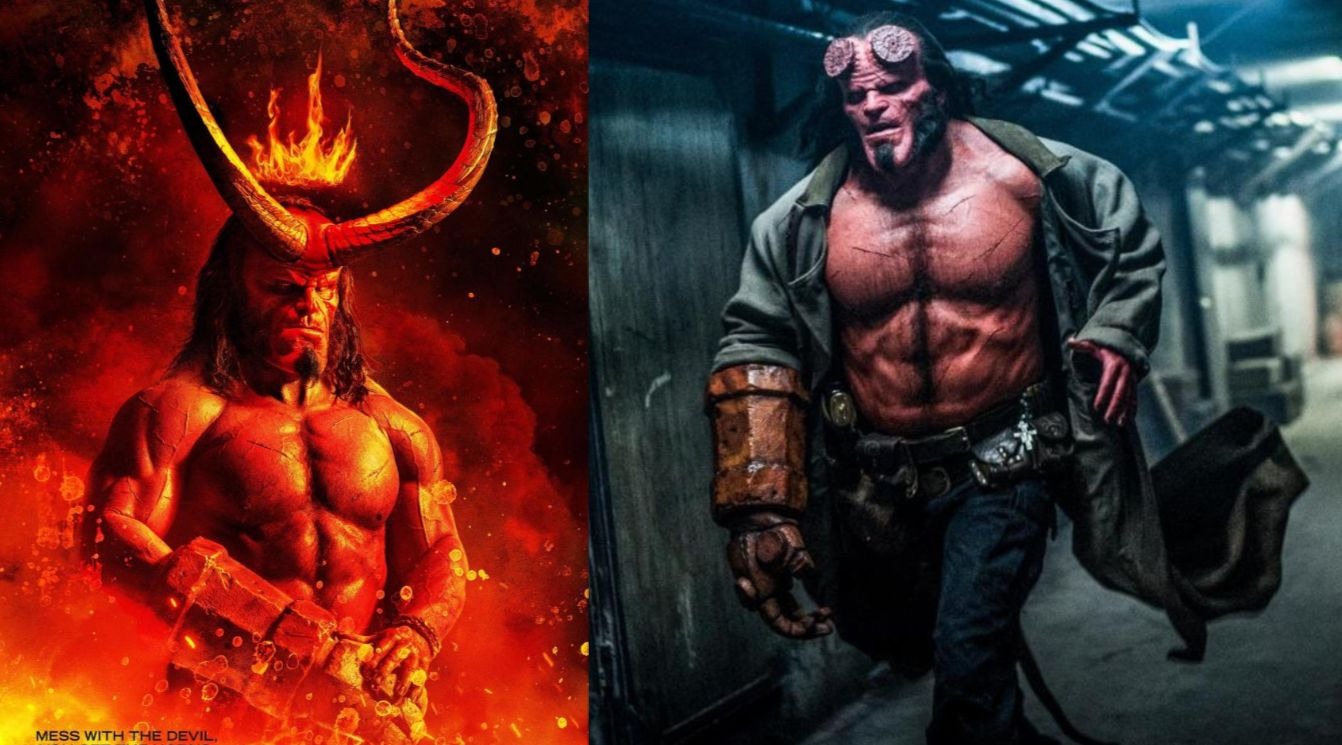 The Hellboy reboot that shows a Demon that becomes a hero, Dark Horse Comics character, debuted in theaters this Thursday (23) and, of course, it has rock & roll on the soundtrack of production.

“Welcome to My Nightmare” by Alice Cooper

Royal Blood’s “Figure It Out”

“Kickstart My Heart” by Mötley Crüe

It is a reboot of the Hellboy film series, and the third live-action film in the franchise. The film draws inspiration from the comic books Darkness Calls, The Wild Hunt, The Storm and the Fury, and Hellboy in Mexico.

The project began as a sequel to Hellboy II: The Golden Army (2008), with Andrew Cosby and Hellboy creator Mike Mignola writing the script. Guillermo del Toro was not offered the full writer-director capacity he had performed in the first two films, and Ron Perlman, who portrayed Hellboy in the previous films, refused to return without del Toro’s involvement.

The project was turned into an R-rated reboot after Marshall was hired as the director and Harbour cast as Hellboy. Principal photography began in September 2017 in the United Kingdom and Bulgaria and ended in December 2017.

Hellboy was released on April 12, 2019 to negative reviews and was a box-office bomb, grossing $40 million worldwide against a $50 million budget. Critics compared it unfavorably to Del Toro’s films and criticized the story, inconsistent tone, and excessive gore, but some praised the make-up effects and Harbour and Jovovich’s performances.